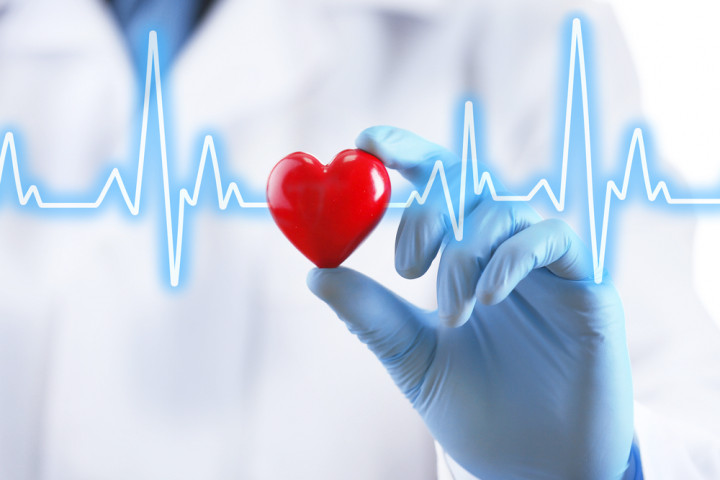 Heart disease is the leading cause of death for men and women, and it is responsible for 1 out of 4 deaths in the United States every year. Heart disease is extremely limiting and debilitating to survivors also. It is estimated by the Centers for Disease Control that around 735,000 people experience a heart attack per year, and three-quarters of them experience it for the first time.

There are methods of prevention such as education and early intervention, especially for people who have already had a heart attack. And if a heart attack happens, there are some unconventional ways of treating it.

Symptoms of a heart attack

It is really important to understand the symptoms of a heart attack before you know what heart attack treatment is the most adequate. Even though we see in television and movies that people who experience a heart attack fall down to the ground while clutching their chest, in reality sometimes heart attack symptoms can be subtle.

• Tightness, pressure, or pain in the chest

Older people who have suffered a heart attack in the past, or people who experience symptoms of a coronary episode, are more exposed to a risk of it happening again, can benefit from some of the uncommon ways of treating a heart attack.

According to Red Orbit, people who have survived a heart attack will experience negative neurological effects which come as a consequence of the fever brought on by the cardiac arrest. Some of the consequences are memory loss or chronic disorientation. Some physicians use the therapeutic hypothermia because it cools the brain and body up to a temperature of 33-36 degrees Celsius. This fights off the fever’s residual impact. However, this heart attack treatment must be performed in the presence of experienced physicians. There is a risk of side effects that this method carries, such as bleeding and infection. Even though it has these side effects it is considered to be essential for surviving a heart attack.

The flu vaccine reduces the risk of heart attack in people who have already experienced one in the past due to a study conducted at the University of Toronto. Researchers have a few theories on why is the risk reduced. Most of the theories explain that the risk of a heart attack in vulnerable people heightens because of the flu itself. Participants of the study who got two shots of flu vaccination had a 50% less chance of suffering a cardiac arrest. Seniors should make sure they get their flu shot if they have already survived a heart attack.

Even though conventional and unconventional treatments for a heart attack exist, if you have a risk of going into cardiac arrest, you should prepare yourself and take healthy lifestyle decisions. But we’re afraid that exercise and diet may not be enough to prevent a heart attack. That’s why you need the help of a Medical Guardian. You should be monitored 24/7 with medical alert devices that will help you out in case of an emergency, day or night.