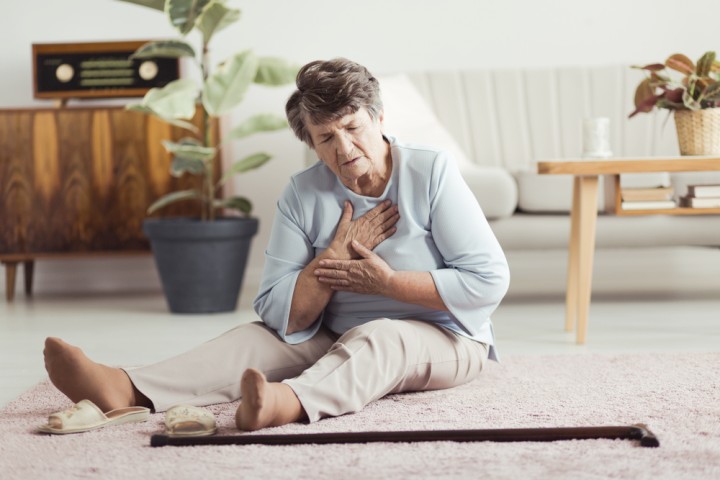 Home / News / Should a Woman Having a Heart Attack, Be Seen by a Female Physician?

For women older than 65, heart attacks are the leading cause of death and account for more than half of all heart attacks. A new study now claims that it’s a matter of life or death when it comes to a woman having a heart attack and being seen by a female physician.

are publishing their findings in the article, Patient-Physician Gender Concordance and Increased Mortality Among Female Heart Attack Patients, set to be released next week.

The researchers found that male physicians appear to have trouble treating female patients. Livestrong states that heart attacks in women can sometimes be difficult to diagnose because many women don’t believe they are having a heart attack and don’t experience the same symptoms as men.

There is still more work to be done between Huang and her colleagues, to understand the precise mechanism as to why gender concordance appears critical for female patients. 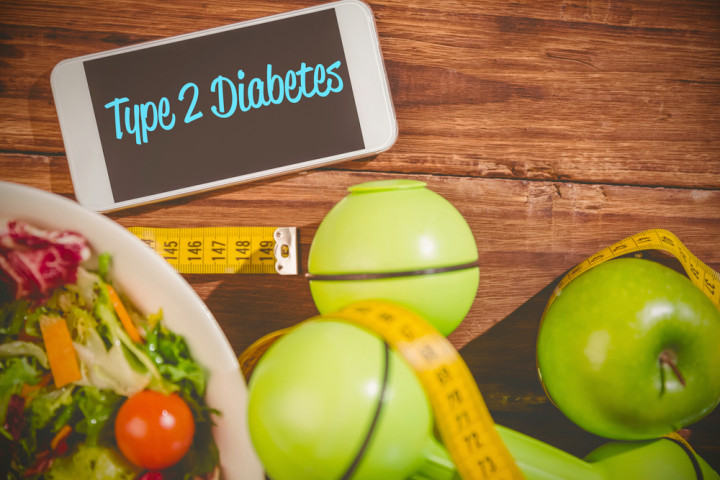 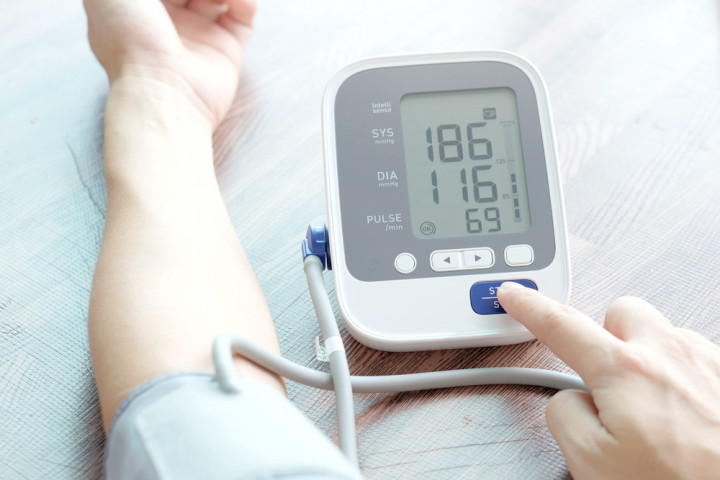