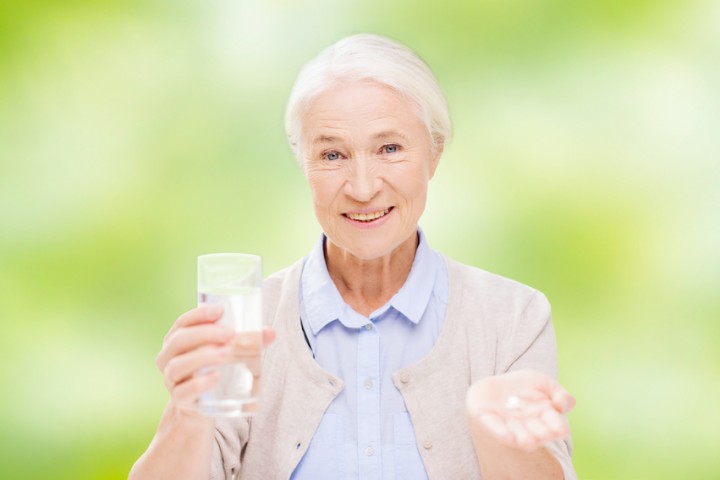 However, according to some new research, healthy seniors and middle-aged people might still gain some benefits from daily intake of aspirin.

The way that low dosages of aspirin help is by lowering the risk of heart attack and strokes not only for heart attack survivors, but for adults or seniors that don’t have any health issues, according to British researchers. The caveat to this, however, is that the benefits are smaller and pose a risk of increased bleeding, according to the lead researchers, Dr. Sean Zheng.

“For a combination of heart attack, stroke and cardiovascular death, 265 people need to be treated for five years to prevent one event," said Dr. Zheng, an academic clinical fellow with King’s College Hospital NHS Foundation Trust in London. "However, for every 210 patients treated with aspirin, one would suffer a major bleed episode," he added.

In the end, Donna Arnett said that if people are considering taking daily low-dose of aspirin in order to protect themselves from heart attacks or strokes, they should first discuss it with their doctor. Donna Arnett is the previous president of the American Heart Association and dean of the University of Kentucky College of Public Health.

Arnett said that “because of this benefit-to-harm aspect of aspirin, there is no straightforward answer about who should be taking it."

"For aspirin use, it is very important for each patient to discuss with his/her health care provider about whether aspirin would benefit him/her," she added.

Aspirin has a thinning effect on the blood, and has been used as medication that helps prevent blood clots that could eventually cause a heart attack or a stroke.

However, by thinning out the blood, aspirin also carries an increased risk of some serious bleeding, contributing to the appearance of bleeding ulcers in the gastrointestinal system, or in some rare cases – hemorrhagic strokes in the brain.

Because of this, doctors have set a limit on daily low-dose aspirin intake (around 81 milligrams) for people that have suffered a heart attack or a stroke, and even for people that have an increased risk of getting one.
In order to check the claim that low daily doses of aspirin help decrease the risk of heart attack, stroke, or heart disease related deaths, they collected and analyzed data from 13 clinical trials that involved more than 164,000 participants. Half of those were under 62 years of age, while the other half were older. The data they analyzed revealed that this intake of aspirin decreases the absolute risk of heart attack and strokes by 0.38%, which, while is a small percentage – it’s still a significant statistical finding.

"In those without cardiovascular disease, this study shows that really it is an individual decision regarding whether to take aspirin or not," said Zheng, by adding that  "it all depends on how the patient values prevention of cardiovascular events [heart attacks and strokes] over potentially serious bleeding [including intracranial]."

Dr. Zheng and Arnett pointed out that these new findings were focused on healthy people that have never suffered from a heart attack or strokes.

"Anyone who has known cardiovascular disease [for example, heart attacks, angina or strokes] and is on aspirin should almost certainly continue taking it," Zheng said. "This study did not look at this group, where the benefit of aspirin is unquestionable."

The findings revealed by this research are published in the January 22 Journal of the American Medical Association.

If you want to find some more information on this subject, you can read up on The U.S. Department of Health and Human Services article on daily low-dose aspirin therapy.