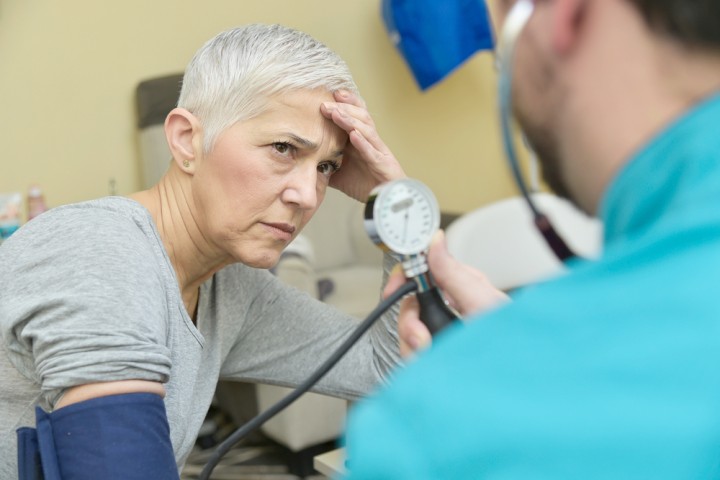 Maintaining lower blood pressure has always been important, but now we have one more reason why it is so important to do so.

The Press Herald quoted Dr. David Knopman of the Mayo Clinic as saying, “Lower blood pressure reduces the risk of those blood vessel blockages. (The research shows that) treating blood pressure throughout the lifespan is important.”

The research started in 1994 and autopsied nearly 1,300 people who had agreed to donate their brains for autopsy upon their death. At the start of the study, all the individuals were over the age of 65 and without known dementia. Their health, including blood pressure, was followed and measured annually throughout the years.

When the autopsies were performed, it was found that those who had spots of dead tissue in their brains caused by a lack of blood supply also tended to have higher blood pressure. These types of spots in the brain tend to be called silent strokes because they often have no obvious symptoms.

The researchers also found that higher blood pressure came along with tangles of tau, a protein that is linked with Alzheimer’s, although they believe more research is required to look into if this particular finding is significant.

Changes in the brain begin long before symptoms begin when it comes to Alzheimer’s, so it is possible that some of the participants may already have had that damage occurring when they enrolled in the study as dementia-free. The research gives us a better idea of what is causing that damage.