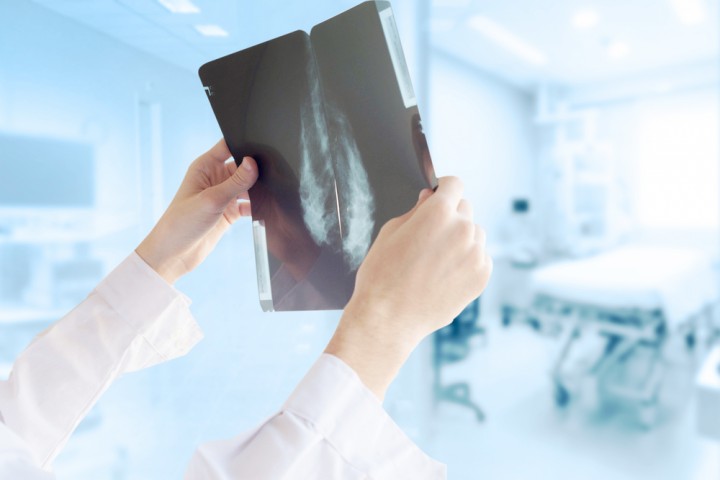 The Journal of American Medical Association recently published a study that found that for nursing home residents, breast cancer surgery can do more damage than good to their health.

About 6,000 nursing home residents were examined for the study and they all had inpatient breast cancer surgery within the past ten years. The average age was 82 years old. 31 to 42 percent of these patients died within a year of undergoing the surgery.

According to Kaiser Health News and an interview with Dr. Victoria Tang, lead author and an assistant professor of geriatrics and hospital medicine at the University of California-San Francisco, “Tang said she suspects that many of the women died of underlying health problems or complications related to surgery, which can further weaken older patients. Patients who were the least able to take care of themselves before surgery, for example, were the most likely to die within the following year. Dementia also increased the risk of death.”

When it comes to breast cancer, it progresses much slower in the elderly and can take a decade to turn fatal. However, Tang’s research found that many of the studies patients got sicker and less independent in the year following the surgery.

While there are many factors that were not included, such as healthier nursing home patients who did not receive surgery, Tang and her colleagues said that their findings suggest that breast cancer should be treated differently in patients who are frail.