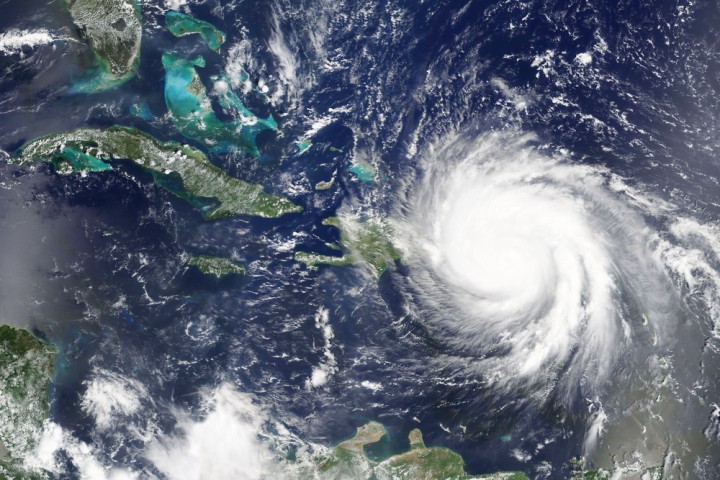 Puerto Rico was pummeled by two hurricanes, Maria and Irma, in 2017.  The island is still in recovery mode after pleading its case to the federal government for aid in the wake of the double tragedy.

64 people died as a result of Hurricane Maria, but some estimates put that number at over 4,000 deaths due to an increased death rate than is typically observed in an average year.  Infrastructure and funding issues that exacerbated hurricane damage continue to persist.

Many Puerto Ricans are migrating from the impoverished island, and according to the UN a vast majority of these migrants are below the age of 40.  This leaves Puerto Rico with an age demographic skewed to the older age range, and migration rates are expected to increase.

Elderly Puerto Ricans are less likely to migrate from the island leaving the American territory with quite a conundrum.  As American states are scrambling to prepare for another hurricane season, Puerto Rico’s elderly are left in an extremely vulnerable position.

About half of Puerto Rico’s elderly are disabled which is more than any American state, and another bad hurricane season could leave even more stranded, helpless and in deadly situations.

Puerto Rico’s geography and awkward relationship to the United States have made it difficult for the island to properly recover from the hurricanes.  Puerto Rico is an American territory and not a state, which contributes to mainland Americans feeling less attached to the island.

FEMA is still operating on the island, but its assistance only goes so far in the face of another hurricane season.  Many nursing and senior homes are trying to recover insurance money and maintain income due to migration, all while preparing for hurricane season.

The Department of Family says they have better information on the locations of all nursing homes in case of cell phone disruption, but if funding to the island is not increased many Puerto Ricans will live in fear for their loved ones if another hurricane strikes the island.