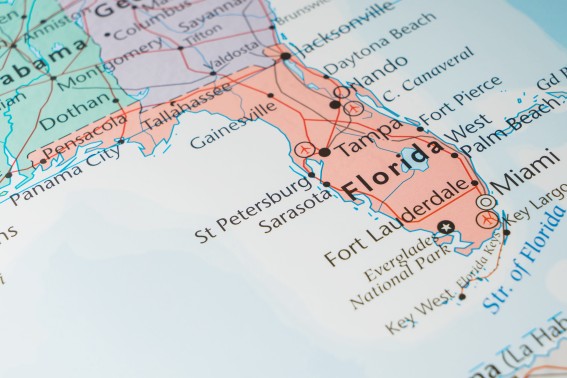 Despite a push from Governor Rick Scott to prepare Florida nursing homes and assisted living facilities for hurricane season, a large portion of the industry remains unprepared.  The Agency for Health Care Administration released new data revealing that only 66 percent of nursing homes and 18 percent of assisted living facilities comply with the new rules.

The new state law requires all facilities to install permanent generators in the case of a hurricane-induced power outage.  Originally, the AHCA and the state were optimistic about nursing homes and assisted living facilities being prepared for the upcoming hurricane season.  However, with the data being released many will be asking questions as to how prepared the facilities will be for the next Hurricane Irma.

Facilities requesting a six-month extension to meet the guidelines are also considered compliant with the new mandate, which leads to a potentially misleading number of facilities who are actually prepared.

The legislation gained legs after a rough 2017 hurricane season that included the superstorm Hurricane Irma.  Fourteen residents in a Hollywood Hills facility passed away due to a wind-induced power outage.

The Florida state legislature passed the law which required special approval due to steep costs to businesses.  The large cost of new generators, fuel and special disaster training may be the hold up for some facilities, but residents will sleep easier knowing that their residence is prepared for a disaster.

Facilities found to be not compliant with the new rules also will face fines if they do not shape up in time for the hurricane season.