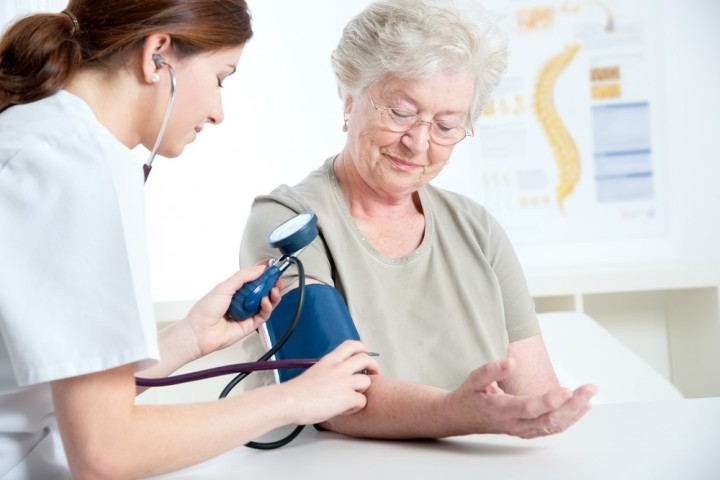 While it may seem like a good idea to aim for such a healthy number with the intention of reducing the risk of heart attacks, stroke, and other conditions caused by high blood pressure; there is another side that doctors may not have put as much thought into.

Sometimes medicating enough to lower blood pressure that much can be unhealthy in itself due to the number of pharmaceuticals required to get the job done. There are also situations in which a blood pressure level of 120 over 80 or below may be too low for some weakened or elderly individuals and may lead to dizziness, faintness, and lethargy among other symptoms.

One woman recently spoke to the Washington Post about the results of doctors aggressively treating her elderly mother’s high blood pressure:

“(Her) weakness grew worse over the fall and into winter, as doctors tried to keep her blood pressure well below 150. Her cardiologist lowered her blood pressure medication in an attempt to address her weakness, but she was still on plenty. Some days, she was too weak and dizzy to get out of bed until the afternoon. When she missed a doctor’s appointment because she couldn’t muster the strength to leave the house, her cardiologist thought the problem was psychological because her blood pressure readings at home were good.

When I told doctors I thought her symptoms were from drug side effects, they paid scant attention.”

While guidelines are helpful, individual patient needs still need to be considered first. In some cases, quality of life in older people may be more important than reaching that perfect number in a chart.