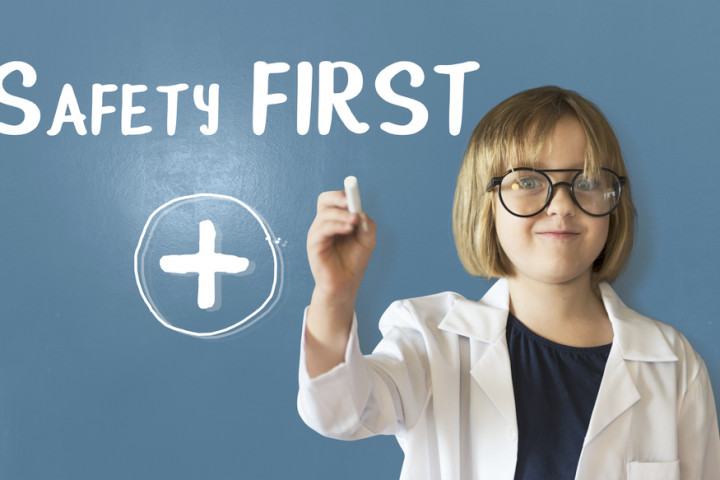 People using blood pressure medications have recently been overwhelmed with a series of medications recalls during the recent months. The reason behind these recalls were trace amounts of cancer-causing chemicals found in some batches of medications.

As the recall lists keep increasing, experts from across the nation’s major heart groups are asking people to remain calm.

The amount of carcinogens that was found in these medications don’t seem to have an immediate cancer risk. Additionally, there are many other medications present on the market that can also help you manage your blood pressure, advised Craig Beavers, a member of the American College of Cardiology (AAC) Cardiovascular Team Council.

Beavers, an assistant professor at the University of Kentucky College of Pharmacy said that “medications in the ARB class are used primarily for hypertension and for heart failure, and the good news is there are a lot of other alternatives."

Dr. Robert Carey said that if any patients are worried, they are advised to talk to their doctor or pharmacist, and find out which alternative medication should they use. Dr. Carey is a spokesman for the American Heart Association (AHA), and a co-lead for high blood pressure guidelines that were issued by collaboration between the AHA and AAC.

Additionally, people are urged not to stop taking their blood pressure medications. "If that happens, then you may get a rebound increase in blood pressure, which could put you at risk for having a cardiovascular event. You don't want to do that," advises Carey, a professor and dean emeritus of the University of Virginia School of Medicine.

Over a hundred drug lots were recalled during the last year

As of last summer, pharma companies have issued recalls for hundreds of ARB drug lots, the reason being that their tests showed trace amounts of cancer-causing chemicals in the medications.

ARB medications work by lowering the patients’ blood pressure by relaxing blood vessels, allowing their hearts to have an easier time pumping blood.

The cancer contaminants found in these generic drugs belong to a class named nitrosamines. According to the U.S. Food and Drug Administration (FDA), the contamination happened because of reactions caused by specific chemicals or chemical reactions during the manufacturing process, or by reuse of materials like solvents.

Camber Pharmaceuticals issued a recall for 87 drug lots of losartan potassium tablets after they discovered they contained N-Nitroso-N-methyl-4-aminobutyric acid (NMBA), which is a known potential carcinogen. All of those lots originated and were manufactured in India.

This is the first time NMBA was detected as a contaminant in an ARB medication. Last time this happened, it was due to two other nitrosamines, and they were N-nitrosodimethylamine (NDMA) and N-nitrosodiethylamine (NDEA). These contaminants were found in valsartan, losartan, and irbesartan.

AurobindoPharma USA is another company that issued a voluntary recall for 38 lots of valsartan, after they found traces of NDEA, according to the FDA. This recall was a continuation of a previous recall that was initiated During December.

Doctors and pharmacies collaborate to help patients with contaminated drugs

Doctors report an increased number of questions from patients as recall lists grow.

"It hasn't been an avalanche, but it's been a fair number of calls or emails to me," said Dr. Lawrence Krakoff, a cardiologist at Mount Sinai Hospital and a professor at the Icahn School of Medicine at Mount Sinai, in New York City.

Beavers also said that pharmacies are successfully tracking every recalled lots and communicating with patients and/or their doctors.

People that are worried about the ARB medications they’re using are advised to visit the FDA websites where they can track every recall made, advised Krakoff. Another option they have is inquiring at their pharmacy.

The losartan medication can be checked at the website the FDA created for this drug. The FDA also has a separate list for both valsartan and irbesartan.

"If it turns out that it's a safe medication, there's no risk for them at all," Krakoff said. "If it is one of the companies with a potentially contaminated drug, I would recommend they switch with another generic drug that's identical," he added.

Additionally, there is a big number of generic ARBs presently on the market. If your local pharmacy can find an alternative generic ARB that is the same as the one you’re currently on, they can start you on the new medication without previous consultation with your doctor.

Your meds got recalled – What to do?

Experts recommend if you can’t find an identical generic medication, and you don’t have the money to afford the price of brand-name medications, consult with your doctor and see which blood pressure drug you can switch to.

According to Carey, it doesn’t even have to be an ARB drug, as there is another class of drugs that also work to relax your blood vessels, albeit in a different way - ACE inhibitors.

Experts also add that even if some people got hold of contaminated lots, they shouldn’t worry too much about exposing themselves to nitrosamines through taking blood pressure drugs.

"I tell patients that if they've taken a few pills from a bad batch, they're likely to be completely safe," said Krakoff.

Beavers agrees with Krakoff and goes on saying, At the current levels, they think the amount is low. It's not great. You'd rather it be zero. But at the moment it's not concerning from the FDA's perspective."