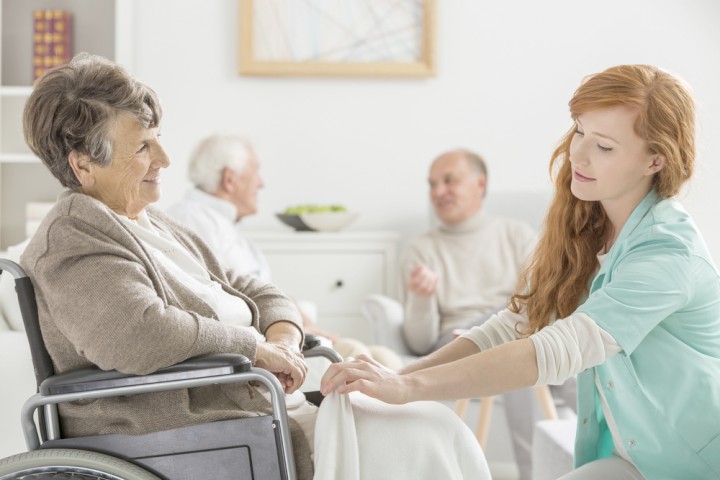 Home / News / How to Find A Good Nursing Home

The leader of the study, Tetyana Shippee, an associate professor at the University of Minnesota's School of Public Health, Minneapolis, said that "the findings show that facility-level factors associated with higher family satisfaction are rather similar to the ones we already know predict resident satisfaction as well."

"This report reinforces that the role of family members is so important, as residents often can't advocate for themselves, especially those with dementia and cognitive impairment, who are at highest risk for injury and premature death," she adds.

The study has also revealed that family members can also help by watching over the nursing homes and make sure that their loved ones are receiving the best of care possible.

For the purpose of the study, researchers made a comparison between federal data on nursing homes and the surveys completed by families of nursing home residents in Minnesota and Ohio.

These two states have different occupancy rates in their nursing homes, different ratios of for-profit and non-profit facilities, reimbursement rates, and some other study-related factors and policies.

These differences, however, didn't matter that much for certain similar satisfaction factors that were presented by the survey done by family members of nursing home residents.

Some of those factors include the number of registered nursing homes, the degree of nursing assistants and activities staff certifications, higher Medicare payer-mix, and last but not least, a smaller need for intensive nursing care for the residents of the nursing homes.

The greater degree of satisfaction was also influenced by the size of nursing homes, with preference for smaller ones, preferably in rural areas, and ones that didn't have any association with for-profit organizations or chains of nursing homes, as well as a higher percentage of bed occupancy rates.

This study was published in the Journal of Applied Gerontology.

For her ongoing research, Tetyana Shippee will focus on the link between family member satisfaction and nursing home traits, and how it can help to create a set of national nursing home assessment tool.