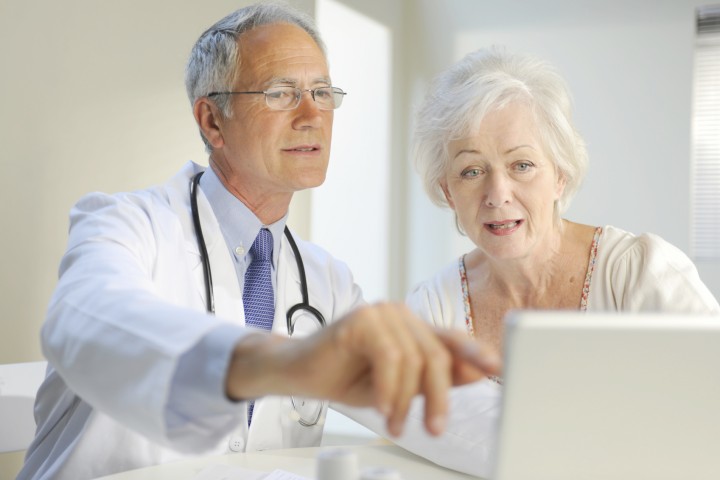 In recent time, some people that have reached a certain age have been flooded with announcements on daytime television that advised them to enroll in a Medicare Advantage plan before its deadline on December 7.

This new Medicare Advantage plan certainly has a plethora of choices and benefits, which provide all Part A and Part B benefits, including the following structures: health maintenance organizations, preferred provider organizations, special needs plans, and Medicare medical savings account plans.

As Medicare officials state, 12 insurers during the course of next year will also offer expanded supplemental benefits with the help of 160 plans in 20 states. Four other states, and Puerto Rico will offer these benefits for seniors that have certain health issues.

While some additional benefits like alternative medicine, visits to adult day care, or personal health aide at home are available, they are not covered by the traditional program. Some other benefits may turn out to be free as well, like gym memberships, home food delivery after a hospitalization, and transportation to medical appointments.

To get all of this, though, some health-related reasons need to exist in order to get qualified, and the costs of said benefits may vary from plan to plan. While some plans offer no added costs, limits are applicable.

Which plan is the best for you?

This plan divides the country into counties, rather than regions, and federal officials will get to decide how much funding is going to be available for contracts with insurance agencies, which will then decide what benefits will be offered.

Trying to decide which plan is the right one will not be easy, even with all the different charts, sales representatives, and pamphlets. The good thing is, people that don’t like their plan can opt out of it, and go back to their traditional Medicare plan. The bad thing is, if some of those people have a preexisting condition, they might not be able to buy a Medigap policy which helps covering for out-of-pocket costs.

Gretchen Jacobson, associate director of the Kaiser Family Foundation, told Healthline: “These plans can be great, but it’s not easy to shop around. Some counties have an average 20 plans. Some have a choice of 50.”

In this case, the best course of action would be to make a well-educated choice and realize that there might not be perfect choice.

The truth of the matter is, this is all new, even for insurance companies – and they haven’t figured out the best course of action as of yet.

Sen. Ron Wyden (D-Oregon), one of the authors of bipartisan legislation that may be a catalyst for expanded services through Medicare Advantage said, “Medicare policy has not kept up with the times.”

He also stated that he’s trying to incorporate similar benefits to the traditional Medicare as well, something that has support on both sides of the aisle.

Sean Creighton noted that Medicare has been through a lot, including rules, funding conflicts, attempts to cut funds, and much more. He further added that in the beginning, it was paid for by the government, and policy makers exist that push towards a system in which insurance companies will take the risk, albeit with a limited fee-for-service method.

The plan takes into account that by offering some practical help now will help patients and lower future costs.