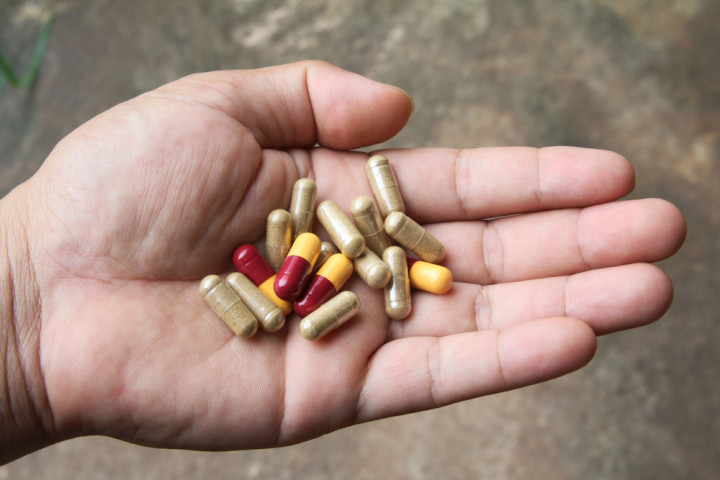 The federal government has released its annual projections of health spending for the next ten years and it is their opinion that it will increase at a greater pace than recent years. Some of the reasons for their projected rise is the aging of the baby boomers, and the rapid increase of drug prices, even though drugs don’t contribute to health spending in a big way right now.

In the meantime, the FDA is focused on cracking down on some potentially dangerous supplements. Due to a 1994 law passed by Congress, and on the behest of the supplement industry, the FDA’s hands are tied over which products can be called food products. Despite that, FDA Commissioner Scott Gottlieb has pledged to do as much as possible to make sure consumers are receiving healthy and safe supplements.

Three judges at the Court of Federal Claims have issued a ruling in which they said that insurance companies should be reimbursed for the discounts they provided for low-income purchasers of the Affordable Care Act individual policies in 2017 and 2018. This happened even though those exact insurers were made whole by way of adjustments that states made after President Donald Trump canceled the insurer payouts in 2017.