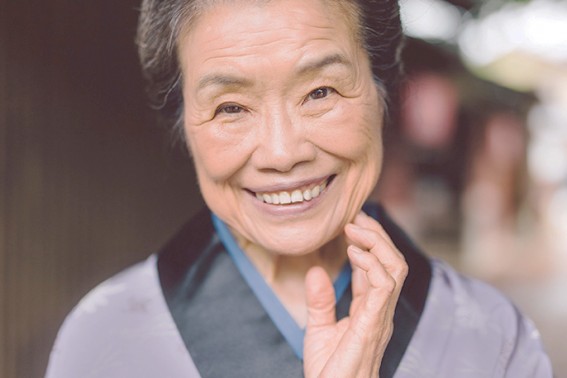 Yumi Makino, a retired harpist in Tokyo, recently won a landmark case which will bode well for the rest of Japan's elderly population who live in assisted-living facilities. The case was won against a prominent real estate residence which gave her a hard time during her stay which was marred by sleep difficulties and staff that was difficult to deal with. The case took two long years however Ms. Makino won her money back in what is a rare victory in Japan.

Japan is known to have one of the oldest populations in the world and many of them struggle to find good accommodation. Most of the nursing homes in the region charge large sums up-front in what is a common practice in Japan even though it has been banned in most other developed nations. Residents who get disenfranchised by the poor treatment are often forced to leave without the money, however, Yumi Makino fought till the end and won back all $113,000 that she was owed.
There are many reports of seniors in nursing homes who want to leave but rarely if ever, get those large payments back.
Ms. Makino believed that she was owed the money because of how unhappy she was with how the Grancreer staff treated her and the other guests. The biggest issue that she had was with a malfunctioning alarm which would go off many times each night. The staff refused to fix that alarm despite multiple requests from Makino and other residents. Over the course of her career she had spent many nights in glorious residences all over the world, therefore, she found the Granger's management style to be unacceptable for the amount of money she was spending.
Shigenobu Ueoka, who is a consultant on assisted-living facilities, says that such facilities in the region are more interested in pleasing government bureaucrats rather than paying customers. Mr. Ueoka has been to many nursing homes in Japan. the USA and Europe and sees no reason why the standards for Japan's assisted-living homes are so far behind those in other developed nations. Ms. Makino's victory over Tokyu Land, the company that owns Grancreer, should help other elderly residents get their dues and ensure that they are well taken care of. The one-time deposit that she gave them is called ichijikin, and is a standard payment in Japan. It is supposed to symbolize gratitude to one's superiors however the Japanese government is working to phase them out completely.