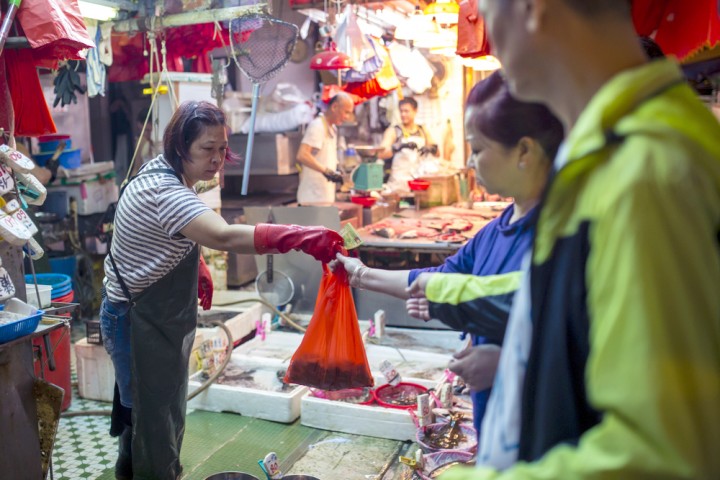 The wage growth for senior citizens and women in Hong Kong has seen the slowest rise in salaries over a six-year period when compared to other demographics, prompting officials and employers to voice their opinions.

According to South China Morning Post, the official statistics prompted unionists to demand equal pay for staff workers, and called for the hourly minimum wage to be increased from HK$34.5 to approximately HK$44. Workers aged 55 and older saw a wage increase of 24.6% between 2011 to 2017, the 15-24 group had a wage increase of 33.7%, women had a 28% increase, and men at a 32% increase.

“Hong Kong workers are not sharing the fruits of economic growth over the years,” said Lee Cheuk-yan, general secretary of the Confederation of Trade Unions, according to the reporter Phila Siu. “Employers should be ashamed of the gender pay gap. Paying some staff worse than others just because they are women constitutes discrimination.”

Lee lobbied the Minimum Wage Commission to increase the minimum wage to HK$44 an hour, while Bill Tang Ka-piu of the Federation of Trade Unions is seeking HK$42.5.

However, many employers have rejected the calls of Unionists, saying that if this demand is met, it could drive inflation up, resulting in loss of jobs. Convenor of the Environmental Services Contractors Alliance, Catherine Yan Sui-han, asked for the level of wages to be frozen, to protect consumers.

“If the level goes up by too much, it would drive up inflation. Consumers will become victims,” she said to the South China Morning Post.

The wage amount requires legislative approval and is looked at every two years, so the future in terms of wages for senior citizens and women in Hong Kong will be set in 2019.