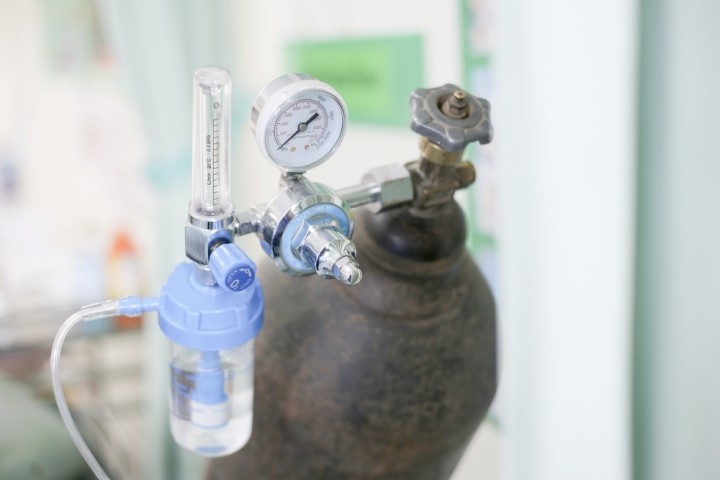 Family members of a New Jersey grandmother are mourning the loss of Linda Daniels, 68, who depended on an electric-powered oxygen tank, which was cut off after the utility company shut the power off to her home.

Daniels was in hospice care since mid-April with congestive heart failure. On the day she died, temperatures reached 91 degrees.

WebMD states that those with congestive heart failure have weaker heart muscles and may not be able to pump blood the body normally would, resulting in the body not getting the oxygen it needs. Doctors typically suggest starting oxygen therapy, which is what Daniels’ needed.

When her electricity was cut off, her oxygen tank also shut off, prompting Daniels daughter to do everything she could to save her mother.

"We were getting ice and putting ice on her, fanning her, trying to make it cool, but we couldn't pump the oxygen," said her daughter, Desiree Washington to News 12 New Jersey.

According to CNN affiliate New 12 New Jersey, the family is acknowledging the fact that they were behind on payments to Public Service Enterprise Group (PSEG) Power, but Daniels’s son showed the news outlet receipt of a $500 payment that was made two days prior to the service being shut off.

Under state law, utility companies are prohibited from terminating services if the customer has a valid medical emergency. PSEG released a statement extending their sincere condolences to the family, and also shared some details of the customer’s account.

"We have reviewed our records dating back to 2016 and there is no indication by the customer of a medical condition in the home prior to disconnection," PSE&G said in a press release. "We never would have disconnected service had we been informed of the circumstances."

The cause of Daniels’ death has yet to be determined from the Medical Examiner’s office and Newark police are still investigating.

Congestive Heart Failure affects 10 per 1,000 people over the age of 65 years old.