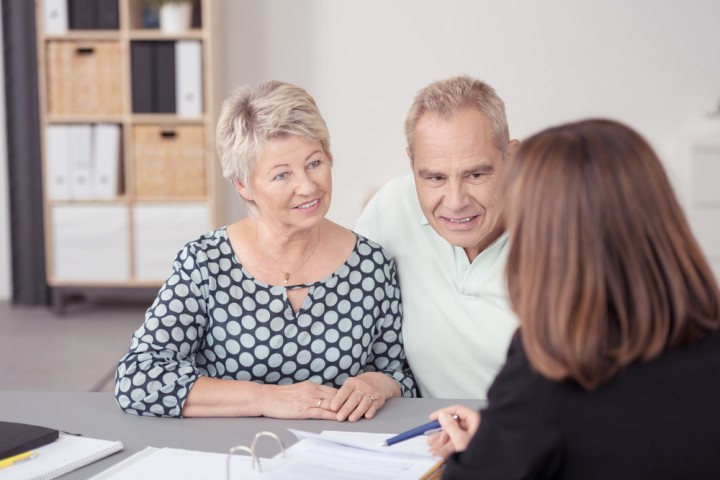 98in a statement on the awareness day. Rosa Kornfeld-Matte, an expert on elder human rights, noted that financial abuse of the elderly is “rampant but largely invisible”.

According to the UN, one in six older persons worldwide face some kind of abuse.  Approximately $2.6 billion is lost annually in America by elders due to financial abuse and exploitation.

Kornfled-Matte reminded us that often times those who abuse elders are family members, and she called for those being harmed to take the difficult step to report the abuse.  It is estimated that only one in five of financial elder abuse crimes are ever discovered in America.

As the population ages, experts predict that elder abuse will become an even larger problem.  The world population of people over 60 is expected to more than double in the next 30 years and reach over 2 billion people.

The National Center on Elder Abuse released a guide titled “12 Things Everyone Can Do to Prevent Elder Abuse” for the awareness event, and it provides important information for the general public.  It ranges from learning the signs of elder abuse to training bank managers and tellers to better detect financial abuse.

Elder abuse advocates are laying the groundwork for stronger support systems for the elderly and this world event targets increased education surrounding all forms of elder abuse.  World Elder Abuse Awareness Day began in 2006, and it was founded by the International Network for the Prevention of Elder Abuse in collaboration with the World Health Organization at the United Nations.