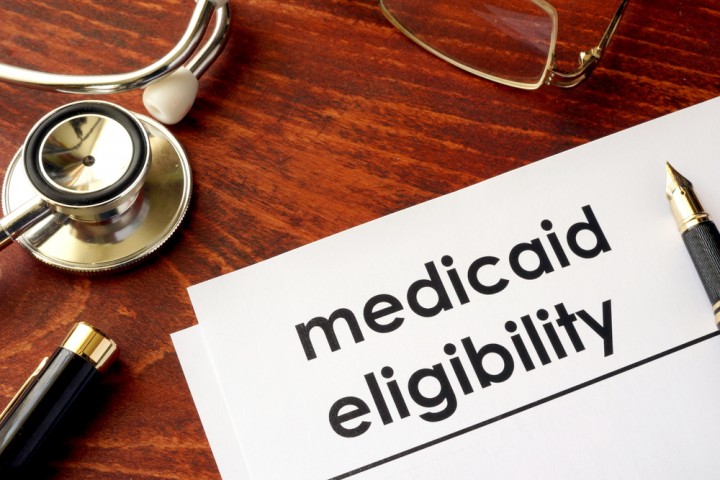 They argue that poverty has been alleviated by these welfare programs, thus resulting in some Americans falling between the cracks and unnecessarily benefiting from Medicaid and other programs.  In the memo, the Trump White House puts forward a statistic that 60% of those who can work in the Medicaid program choose not to.

Some fear these work requirements will sweep up compliant Medicaid enrollees and pull them off benefits.  Medicaid advocates argue that restricting benefits to needy individuals is an ill-advised Republicans’ solution, and legislation should focus on fixing problems with the Medicaid service rather than kicking people off of the service.

For the time being, the White House’s pivot seems to indicate that they will fall in line with long-held Republican traditions that have argued that welfare systems are bloated, and in need of new restrictions.

Arkansas, the first state to implement work requirements, reported that over 7,000 Arkansas Medicaid recipients did not meet the new workhour standards.  New Hampshire and Indiana will likely begin with these 80 hour work requirements soon, but the fourth state in this pilot program, Kentucky, has thus far resisted.  A Kentucky federal judge has argued that it is unclear whether the program is intended to increase the quality of medical care in the state.

Medicaid is likely to be a hot-button issue in many states as the midterm elections approach this fall.  But, healthcare and welfare advocates face an uphill battle in making their voices heard in a heated political climate.