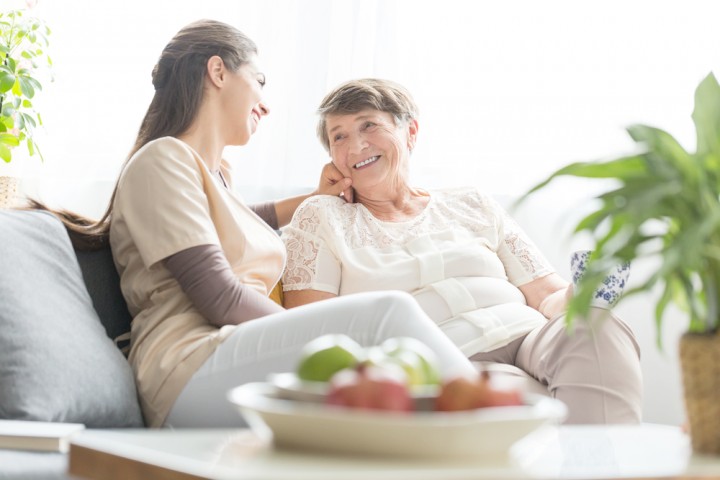 Home / News / Study: Using ‘Baby Talk’ to Communicate with the Elderly Can Cause Cognitive Harm

Scientists have observed a phenomenon in which people tend to speak with the elderly in a way similar to how they speak with small children and pets.

With US Census Bureau data showing how adults over the age of 65 will outnumber the young population within the next 20 years, talking about how the country can prepare for this future is becoming more and more crucial.

More importantly, family members and caregivers must reevaluate how they communicate with their parents or patients.

Anna I. Corwin, an anthropologist from St. Mary’s College of California, describes this phenomenon called ‘elderspeak’ and its possible harmful effects on the cognitive abilities of the elderly, based on research she has done on the impact.

Corwin describes elderspeak as a way of speaking which uses

“A slow speech rate; exaggerated intonation; elevated pitch such as raising your voice as if everything is a question; elevated volume; simplified vocabulary, educed grammatical complexity; diminutives such as calling people ‘dear’ or ‘sweetie’; pronoun substitution like using the collective pronoun ‘we’; and lots of repetition.”

She also points out how speaking this way to older family members or patients in a nursing facility causes more agitation. Aside from being condescending, using elderspeak with the elderly, especially those suffering from dementia, can cause more harm than just a bruised ego.

“It can cause experiences of lower self-esteem, but it also correlates with reduced cognitive ability, so it’s a real problem. If people are not actually able to produce words, it becomes difficult to hold conversations because they can’t respond to you in typical ways.

Avoiding elderspeak, just speaking to older people the way we speak to any adult, is really important. It’s important not to underestimate how powerful that is.”

Knowing these, Corwin presents three ways family members and caregivers in nursing homes can effectively speak to older people based on her observations of caregivers during her research.

First is through storytelling. Telling your grandparents or patients stories about how your day went is a good place to start.

Humor is also an effective way to communicate with older people as it may also put them in a good mood.