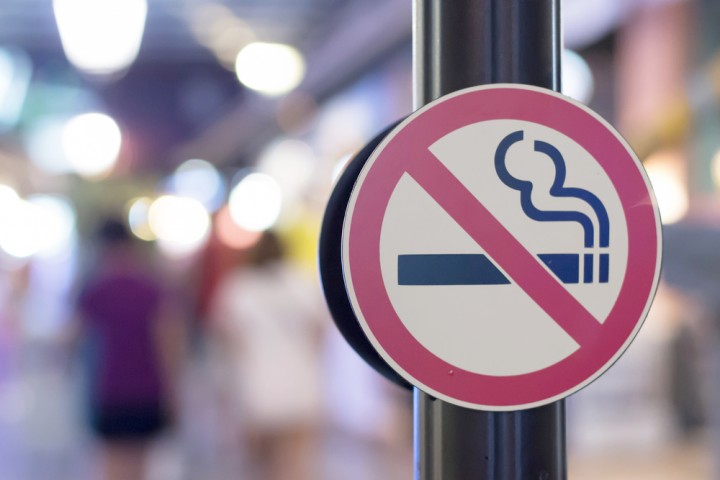 Many senior citizens were around during the time when there were no bans on smoking, allowing consumers to smoke in places like restaurants and non-hospitality workplaces.

When the first state to enact a statewide smoking ban took place in California in1995, many states followed suit, however, there were no policies put in place for federal public housing units.

All that will be changing on July 31 as a new smoke-free policy goes into effect at all federal public housing units by a rule finalized in 2016 by the U.S. Department of Housing and Urban Development. This new policy will protect residents and staff of public housing units, many of whom are senior citizens, children, and people with disabilities, from the dangers of secondhand smoke.

“Several studies have proven that secondhand smoke can permeate throughout multifamily housing, moving from units occupied by smokers into units occupied by nonsmokers,” said Robin Koval, CEO & President of Truth Initiative. “The Centers for Disease Control (CDC) found that although eight in 10 multiunit housing residents had smoke-free homes, about one-third of those residents reported experiencing secondhand smoke that involuntarily entered their home from other areas on their building.”

Along with cigarettes, this new policy will also include water pipe/hookah tobacco. The statement added, “hookah involves combustion and hookah smoke exposes users to many of the same toxicants found in cigarette smoke.”

In his statement, Koval addressed how public authorities should educate smokers on the dangers of smoking and secondhand smoke, rather than using eviction as an enforcement mechanism. He also shares his thoughts on the policy that does not include e-cigarettes.

“While we believe e-cigarettes should be included in clean-air policies concerning public places, we are pleased that the new rule does not limit the use of these products in individual homes as these products provides smokers with an alternative to smoking that produces significantly less risk of individual harm.”