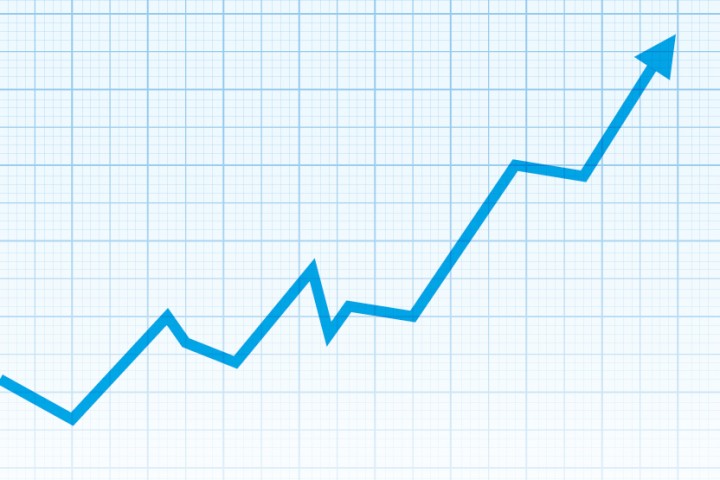 With Singapore’s senior citizen population rising so is the number of suicides committed by the elderly.  In 2017, Singapore had a record number of citizens over 60 take their own life with 129 seniors committing suicide.

According to the Samaritans of Singapore, the figure is a peak since they began compiling numbers in 1991.  Senior suicide is up despite general suicide rates lowering in the country.

In an interview with Deutsche Welle, Christine Wong, executive director of Samaritans of Singapore, said  suicide prevention resources have increased in the country, but seniors may still be unaware of the help they can receive.  Wong also cited an increasing number of elderly living alone as a potential reason for the uptick.

The Suicide Prevention Resource Center lists social connectedness as a protective solution to elderly suicide.  As more elderly live alone, a more concerted effort has to be made to include senior citizens in society.

While some seniors come up with unique ways to connect to their community, one solution some seniors use is to find employment.  Dr. Helen Ko was interviewed on Channel News Asia, and she emphasized “the elderly also feel a sense of usefulness, of contributing to the workplace and society.”

While employment can connect seniors to those around them, it is not a quick fix to the underlying issue.  The Samaritans of Singapore also focus on training to detect signs of elderly depressions and increasing services to seniors in need.

Singapore will continue to grapple with elderly suicide and mental health especially as the over 65 population is expected to double by 2030.  Neighboring countries such as Hong Kong, South Korea and Japan have noticeably higher suicide rates and will need to find more urgent solutions.

According to the American Foundation for Suicide Prevention, the elderly commit suicide at a higher rate than any other demographic in America.  Americans over the age of 85 take their own life at the highest rate.

Worldwide, suicide is a major problem for elderly populations.  Comprehensive reform including training, increased services and awareness are needed to combat trends.

Many services are available to those who feel suicidal including the National Suicide Prevention Lifeline.