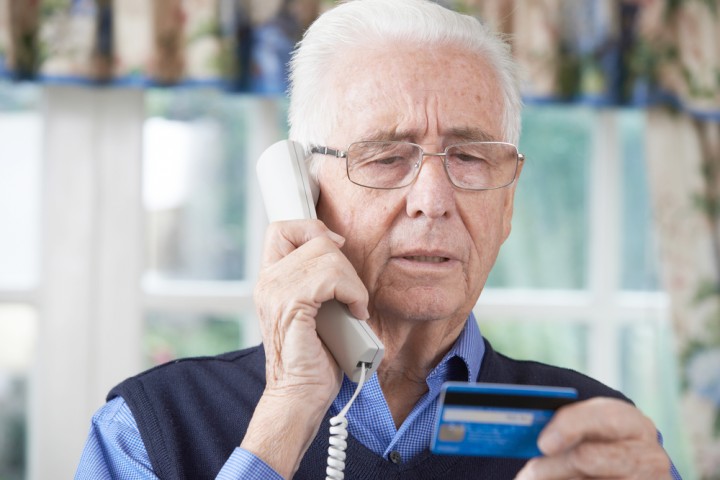 Six senior citizens who invested nearly $500,000 into buying a fish farm company have been scammed, according to WPTV.

The company turned out to be fake and six of these individuals invested thousands of dollars into the company that was supposed to farm fish in the ocean. The elderly victims were able to identify 43-year-old Rebecca Gonzalez, of Boca Raton, as the woman who was behind the scheme.

“What she was basically doing is taking the older people’s life savings," said a victim who asked not to be identified, according to WPTV. “I dealt with her two, three years prior to this. I trusted her."

The Florida Department of Law Enforcement officials are claiming that the trio’s scheme to defraud their investors occurred between 2013-2014. In the 36-page affidavit, officials note that there were six senior citizens who invested a total of $410,010 into Blue Ocean Farm.

"The elderly age group targeted by the defendants represented some of the more vulnerable members of our community because of the perceived reluctance by senior citizens to report themselves as victims of fraud scams to law enforcement and their family members," the arrest affidavit says, according to WPTV. "The defendants utilized high-pressure sales tactics, bait and switch tactics and the unlicensed sale of unregistered securities to induce victims into investing in Blue Ocean Inc., a Florida corporation that this investigation revealed existed for the sole purpose of perpetuating this fraud."

One of the victims, who was a former law enforcement officer claims that $15,000 was supposed to be paid back to him by 2015 with interest. However, he did not see a dime of that back.

“I was in law enforcement for almost 30 years and I should know better, but we all make mistakes so it can happen to anybody," a victim said to WPTV.