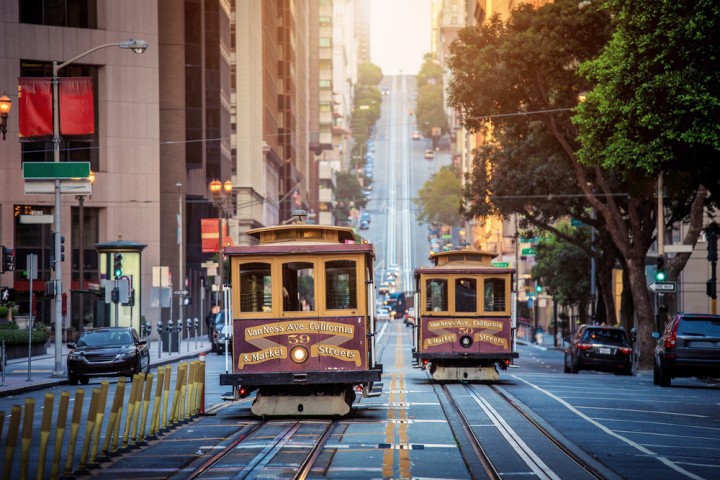 Home / News / Planning to retire in a city? You may want to skip San Francisco

There are a few things that everyone takes into consideration when planning their retirement, such as the cost of the housing and healthcare, as well as what is left after covering those expenses.

GoBankingRates recently ranked San Francisco as the worst city in the United States to spend your retirement in if you plan on having some cash for yourself. The living costs are extremely high. In addition, the state is notorious for taxing retirement income.

For San Francisco residents, the best option available is often to move away when it is time to retire. According to GoBankingRates, the average purchase price for a home in the city is 1.1 million dollars. When you add property taxes to that figure, the amount of money spent on housing reaches a level that is unmanageable for many, especially those on a fixed income.

In an interview with CNBC, Sydney Champion, deputy editor of GoBankingRates, spoke about the situation:

"When you've saved so much for retirement, the key thing that will hurt your savings is where you decide to live… Many of these cities have really high housing prices. If you rented out a home instead, that might be a smarter bet to live there."

Fremont, San Jose, and Irvine were also among the top four worst cities for retirees, according to GoBankingRates. On the list of other expensive cities, you will find New York, Oakland, Los Angeles, Seattle, and San Diego.

If you are looking for a location more on the affordable side, consider somewhere like Fort Wayne, Indiana, which is rated as the best place for retirement.

In Fort Wayne, you can find a home for under $150,000, and the average property tax amounts to $947 annually, which leaves a significant amount of money to spend on other things so that you can enjoy retirement as much as possible.

Sydney Champion had some final words on the subject when speaking with CNBC:

"If you're retiring and you want to relocate, go to a place that's friendly for your savings and avoid buying a new home that you'll have to keep paying for. If possible, sell, downsize and rent."

One thing everyone can and should do is research housing, healthcare, and other costs before considering relocating to or retiring in a certain area.