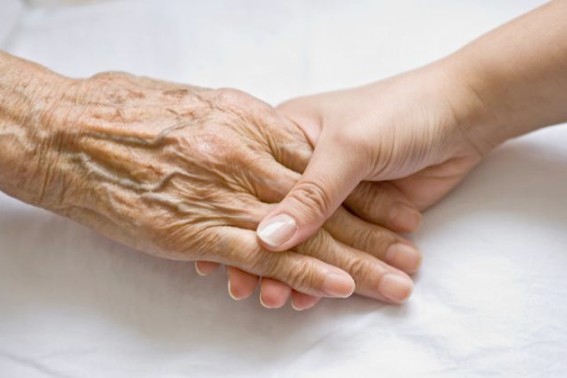 If you are looking at nursing homes in New Mexico, take extra care and use additional scrutiny. According to the Albuquerque Journal, the state is not doing too well when it comes to serious deficiencies in nursing homes. In fact, they rank last in the nation when measured against other states.

What is behind the ranking? There have been more than 2,217 infractions in New Mexico facilities in recent years.

The infractions cover a wide variety of complaints including not delivering mail on time or notifying residents when there is a new roommate. There are also more serious issues such as abuse and inadequate fire safety among the grievances.

According to Las Cruces Sun News, nursing homes in the state have been fined approximately $2.42 million over the previous three years due to various infractions and non-compliance with health and safety requirements. Future fines may be reduced under the Trump administration as part of the effort to reduce regulations.

This reduction in fines has the potential to be a double-edged sword. It may allow for more money to be available to be spent on residents rather than regulators and may help in reducing administrative requirements for staff, thus giving them more time to spend on residents. At the same time, there is the potential for more violations to occur if there is less of a financial reason to avoid them. Only time will tell for certain, and the results may differ between the various nursing homes in the state.

When looking at nursing homes under the newly relaxed regulations, look for signs that the saved money is going back into the nursing home in the form of well-paid workers, improvements to facilities, and resident needs. If it is not, the staff in the facility may be under the same burden as previously, but without the same amount of pressure to meet basic needs and follow safety standards. There is the potential for some nursing homes to take the opportunity to improve, and there is also the potential for some to become worse.