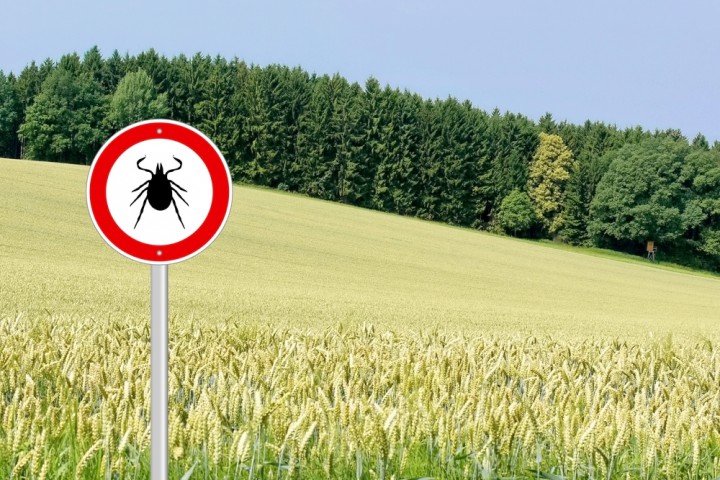 Home / News / New, Invasive, and Deadly Tick Found in Several Areas of the US

An invasive type of tick known to be an aggressive biter has been found in several U.S. states. The scientific name is Haemaphysalis longicornis, but it is probably better known as the longhorned tick.

This tick species is native to Asia and the Pacific region including New Zealand and Australia but has been popping up in areas such as New York, New Jersey, Arkansas, North Carolina, Pennsylvania, Virginia, and West Virginia.

Longhorned ticks (also known regionally in Australia and New Zealand as bush and cattle ticks) tend to attach themselves to humans, livestock, rodents, chickens, and other birds.

The tick has not been linked with any illness in the United States, yes, but that is not the case in China, South Korea, and Japan where scientists have seen a 10-30 percent rate of fatalities In connection with the Severe Fever with Thrombocytopenia Syndrome Virus (SFTSV) that is carried by the longhorned tick.

As of yet, we do not know if the longhorned ticks being found in America carry the illness. It may be too soon to determine the risk. For now, residents in the affected areas are advised to wear long sleeved clothing and take precautions to avoid exposure to bites.

The North Carolina Department of Agriculture & Consumer Services has released a statement:

“Prior to its identification last fall in New Jersey, the Longhorned tick was not typically found in the United States. It is a serious pest of livestock in its native regions, and the means of introduction into the U.S. is unknown…It is an aggressive biter and frequently builds intense infestations on animals causing great stress, reduced growth and production, and blood loss. The tick can reproduce parthenogenetically (without a male), and a single fed female tick can create a localized population. It is a known/suspected carrier of several viral, bacterial and protozoan agents of livestock and human diseases. Known as a three-host tick, this tick can spread pathogens among a diverse host range on which it feeds.”