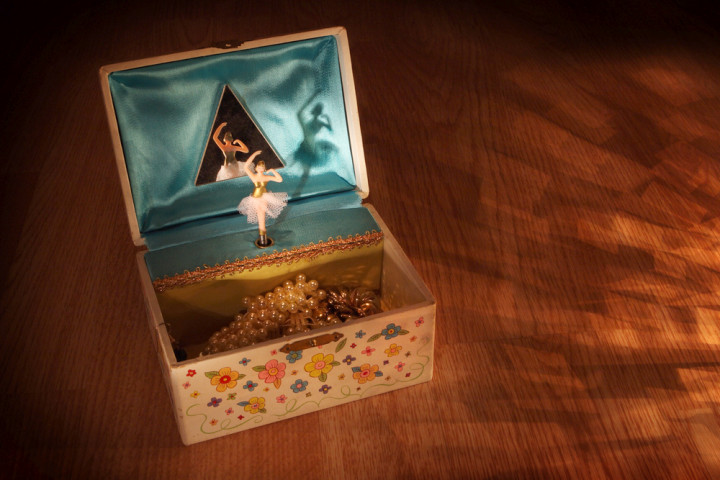 An inventor was able to create a ‘Music Memory Box’ with the help of crowdfunding and it’s making a huge difference in people’s lives despite its small size.

This Music Memory Box is made with the help of photos, objects, and music familiar to the person using it, and it helps dementia patients remember their past.

How did it come to be?

The designer of the Music Memory Box, Chloe Meineck, 28, got the inspiration for the box from his great-grandmother’s experience with dementia. This happened during her nursing home visits to her great-grandmother, as she was never able to recognize her. However, when she was able to hear some specific songs from her past, she started remembering moments and stories from the past.

This gave her the idea of the music box, and she developed her first one in 2011, while she was taking a 3D printing course at the University of Brighton. Once she graduated from school, she made dozen more prototypes which she sent to various families for testing. To her surprise, they made a huge difference to the families, and the results surpassed her expectations.

How did it fare?

Monica Garrity, 74, said that she and her husband Steve – a dementia patient, started using the music box in 2017 with the hope of triggering some past memories from their marriage. When they realized the potential of the box, they never stopped using it ever since.

“We have been able to connect again, it is wonderful,” said Monica. “He doesn’t usually communicate with me but when the music plays, he hums along and even holds out his hand to grab mine. It takes us back to when we got married,” she added.

Apart from a great number of design awards, Meineck started a Kickstarter campaign and hopes that she will be able to fund the manufacturing process of the first retail batch of Music Memory Boxes.

It didn’t take more than two weeks for her to gather the funds she needed, and at this moment she is in the process of starting to send the first batch of her pre-ordered boxes.