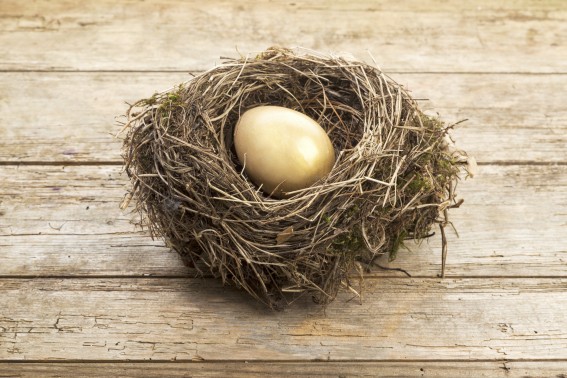 This lack of certainty regarding the amount needed may be partially responsible for the general feeling that people are not saving enough. Only 40% of Americans of pre-retirement age feel that they are on the right track to saving enough for retirement. Sixty percent feel uncomfortable with their ability to manage investments within products such as a 401(k).

So, how much is needed in your retirement savings?

That is a question without a simple answer. It depends on how long you plan on working, what your life expectancy is, what your needs are, and even what part of the country you live in. Having a look at your current as well as predicted future expenses is a good place to start.

Consider seeking the advice of a financial advisor or a family member who has experience with their own retirement or managing the finances of a parent. There are also retirement calculators online, such as the one available by Bankrate, that may help you to work on finding your own projected cost of retirement. It is never too late to take measures to ensure that you have enough for the retirement you deserve.