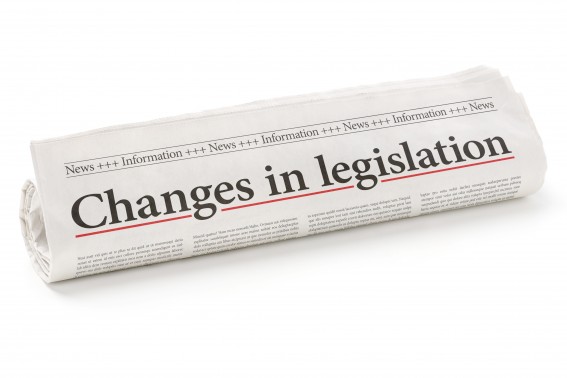 The 2018 Minnesota Legislature adjourned without passing comprehensive to protect victims of elder abuse in Minnesota nursing homes.  Governor Mark Dayton, abuse victims and their families will all be disappointed that legislation could not be passed to help end the abuse problem.

Governor Dayton was seeking to achieve a number of major reforms including a new licensing framework and eviction protections, but these issues were swallowed up by other legislative talks.  The nursing home industry was vehemently against the measures and went to great lengths to ensure that the new laws to protect the elderly did not pass.

Elder advocates say some small changes were made to protect seniors while others weaken protections for those in nursing homes.  The changes include new consumer protections that will fine facilities who violate seniors’ rights and protect those who speak out.  However, Governor Dayton has said that he will veto the bill that these provisions are attached to as they are not a sufficient reform.

The push for reform largely stems from the revelation that Minnesota has a large elder abuse problem.  The Office of the Legislative Author released a report that states that elder abuse allegations are not properly investigated by the state.

Elder abuse victims testified in front of the Minnesota legislature by telling painful memories of abuse.  But, the powerful testimony was not enough to make lawmakers act to end the abuse in Minnesota nursing homes and assisted living facilities.

Senior care advocates argue that while there are some additional consumer protections to be introduced the most important new law will actually weaken protection for the elderly.  Surveillance cameras will now need the consent from the adult before it can be placed into their room.  The problem arises as the consent needs to be given in the presence of a caregiver, and a potential conflict of interest can be seen if in fact the elder is being abused.

Overall, this new development will come as a blow to Minnesotans seeking to better protect their senior citizens, however, advocates insist that this will motivate them to increase activism and raise awareness about the issue.