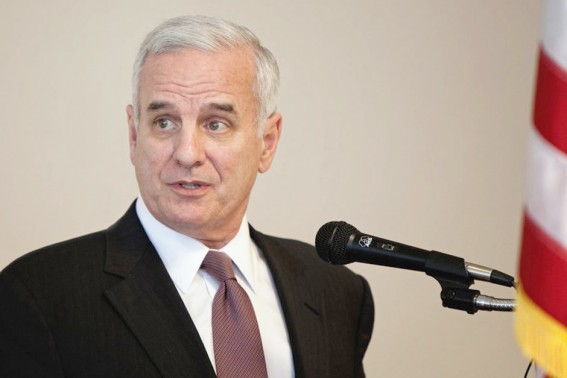 This year, the Minnesota Governor Mark Dayton announced a $ 15 million package of bipartisan legislation that introduces new licensing requirements for assisted living and care communities in the state. This measure might change the current worrying scenario, one in which Minnesota is one of the least-regulated states of the nation for assisted living.

According to the House version of the bill, assisted living providers won’t be able to operate in the state after January 1st, 2020 unless they haven’t secured a license. The bill stipulated that licensing standards must be proposed by February 1st, 2019. They also state that there must be an agreement between providers, consumer advocates, and residents regarding the standards. It is a hopeful start.

The possibility of implementation of a tiered system of licensure is also suggested by the bill. In this case, for example, one type of license would be able to cover a community that offers basic services, while a different type of license would cover communities offering further assistance, such as daily living activities and specialty care. This may help to protect organizations providing basic services from dealing with overregulation, while still giving full protection to those in care.

Another proposition in the bill states that, after January 2020, an individual will no longer be permitted to serve as an assisted living community administrator or executive director if they do not possess a secured license from the Minnesota Commissioner of Health. While this is a move in the right direction, it may cause undue hardship to the administration at some facilities during the transition if a license cannot be obtained in time.

Besides ramping up state inspections, it is also expected that the proposed legislation will include tougher civil and criminal penalties against abuse or threat by employees in residential care facilities. Especially because it is believed that this new proposition comes as a response to the 25,226 allegations of physical abuse, thefts, neglect, and serious injuries within state-licensed homes for the elderly in 2017.

The association also stated that most U.S. states have already proposed, formally reviewed or considered changes affecting assisted living communities in 2018. It seems that Minnesota may be among them soon.