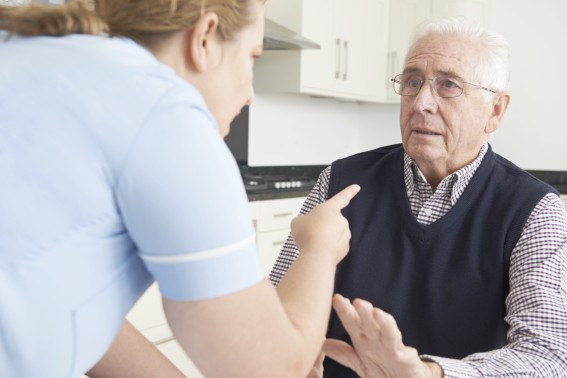 Home / News / Minnesota Elder Abuse Yet to Be Discussed in Legislature

Advocates for elder care reform in Minnesota continue to wait for some discussion or legislation in their State House or Senate.

Nationwide, advocates say that there is a crisis of elder abuse with over 400 reports of abuse a week throughout the country.  According to the National Council on Aging, reports that about one in ten Americans over the age of 60 is abused, and only seven percent of elder abuse cases are reported.

Advocates cite the lack of pay and overworking of staff as one of the reasons that elder abuse is rising leading to employees being stressed and sometimes indifferent toward their important job.  So, increased regulation, funding and employee training have been offered as a potential solution to the dangerous problem.

Minnesota Governor Mark Dayton requested legislators craft standalone bills to address the problem, but a bill backed by multiple senior right’s organizations has been abandoned in the State House.  Another bill to study the increased need for elder-care licensing has been forced into another unrelated piece of legislation.

So, Minnesotans are unlikely to receive a legislative answer on this matter in the near future, but advocates continue to pressure the government to take action.  While the lack of action in the legislature may be frustrating, the Governor is clearly attempting to make steps in the right direction to protect elder Minnesotans.

Whether or not the legislature will heed the advice of their Governor and produce a standalone bill to better protect Minnesotans in nursing homes remains to be seen, and time is running low as less than a week remains in the legislative session.

Elder abuse can occur in a variety of forms, and it is important to wary of any potential signs of abuse as those in care can potentially be vulnerable.