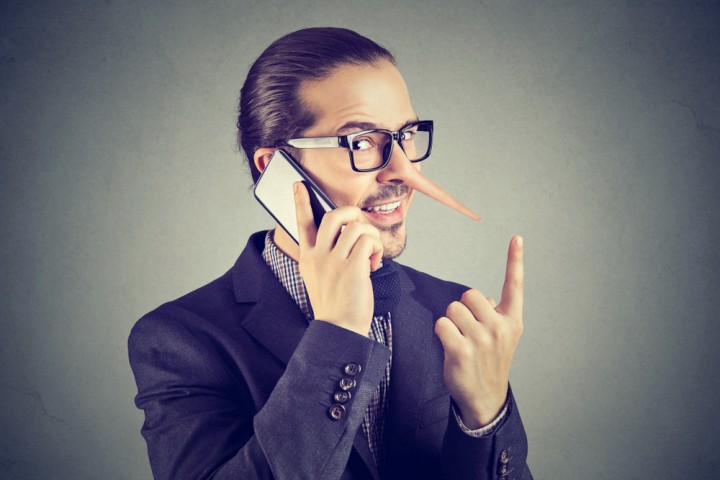 55 million Medicare beneficiaries will receive new identification cards to prevent identity theft, however scammers are seizing the lack of knowledge on the new card to defraud Americans.

Medicare began sending out the new cards in April, and communities across the Untied States have been affected by various scams related to their release.  The new cards are an identity theft protection measure, and they comprise of a unique number separate from one’s Social Security Number.

Medicare and the Social Security Administration are in the process of sending out the cards, and they will be sent out in due time without Medicare beneficiaries having to do anything.  The only consideration is to ensure that your address is up to date, and this can be done by visiting Social Security’s website.

Medicare is confident the new cards will protect patients’ identity, but they did warn of scammers attempting to take advantage of the moment.  The new card no longer includes beneficiaries’ Social Security Number and instead uses a randomly generated alphanumeric code.

Senior citizens are often targeted by scammers because they perceive the elderly as less technology literate and more willing to speak on the phone.

The Department of Justice has expressed interest in shutting down phone scam rings, and they were successful in shutting down a scamming ring that fronted as the I.R.S.  However, various phone scams continue and elderly Americans need to take extra precautions as they are often the victims of these attacks

The Do Not Call Registry is a useful tool to cut down on robocalls and scammers.  The Federal Trade Commission also recommends only answering phone calls from numbers that you recognize.  With the Medicare card scam, as with all others, it is best never to give out personal information to unsolicited callers.