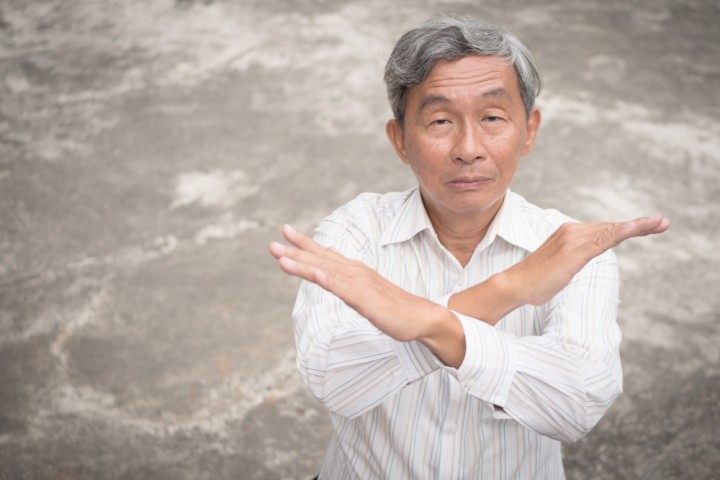 With an influx of money into Southern California, many Los Angeles residents face the harsh reality of a lack of affordable housing.  This is especially felt by low income senior citizens, specifically in the historic Chinatown district.

A planned rent increase of 8% this August has caused many of Los Angeles’s Chinatown residents to fight back against their landlords.  Seniors are asking for a reduced rent hike and that they be alerted at least 90 days in advance of any planned increase.

Their landlord Meta Housing advertises their affordable housing and points to previous 4% increases to rent when pressed on the newest rent hike.

But, residents argue a 30-day warning is not enough time to prepare for such an increase.  Some fear they may become homeless if the increase is not reduced before August.

Increasing rent is especially problematic for seniors and low-income individuals.  Low-income seniors are on a fixed income, and many seniors look to downsize as they age but are priced out of the market.

This leaves many seniors in an uncomfortable position where they are locked into housing that is continually eating into their savings.

East Orange, New Jersey is looking to combat rising rent for seniors by introducing rent control for residents over 65 years old.  Local government passed an ordinance limiting rent increases for elderly citizens to a max of 2% a year.

The law is the only of it’s kind of New Jersey, so the state’s seniors may be looking to move to the city for it’s favorable rent laws.  Currently only New Jersey, California, Maryland, New York and Washington D.C. allow cities to pass rent control ordinances.

Los Angles Chinatown residents are pushing for a reduction of their 8% price hike, but affordable housing advocates should push further for laws similar to those in East Orange, New Jersey.  Seniors on a fixed income remain vulnerable to price fluctuations, and more effort should be made to protect these elder residents in high-rent neighborhoods.