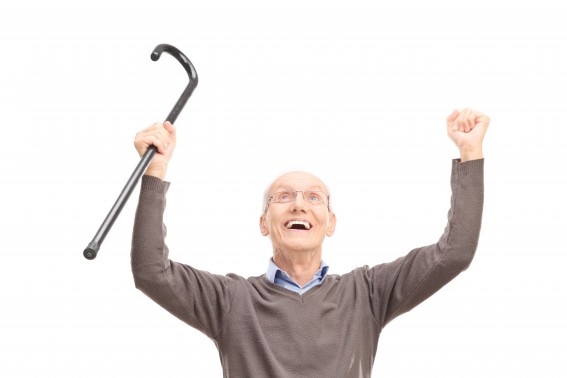 In an update to recent news in the Louisiana budget crisis, nursing home residents will breathe a sigh of relief as they were granted some temporary assurance that they will not be evicted in the near future.

The Louisiana Senate passed a bill that protects care home residents while cutting the budgets of many programs across the state.

37,000 care home residents received a letter from the state outlining the possibility that due to the impending state budget crisis these 37,000 Medicaid recipients may be evicted from their homes.  The letter caused alarm for nursing and care home residents and resulted in heavy criticism thrown in the direction of Governor John Bel Edwards.

Lawmakers sacrificed TOPs, a popular scholarship program, indicating that they were willing to make deep cuts to the budget before cutting elder care.  Higher education’s budget was also cut by $96 million and 2,000 jobs were removed.

While the 37,000 will be relieved by the news, many Senators were disheartened at the cuts that needed to be made in order to pass a budget.  Some lawmakers believed that the passing of this budget will give some false hope.

The relapse of  $1.4 billion tax at the end of June fuels the uncertainty looming over the state and Louisianans will be demanding that their elected officials come up with a more long-term solution.

The 37,000 care home residents who received their alarming letters recently will be happy to hear that they will not be evicted, but the relief may feel somewhat temporary.  With no long-term solution made and the fear of the recent eviction letter in their minds, there is surely some unease still floating in Louisiana nursing homes.