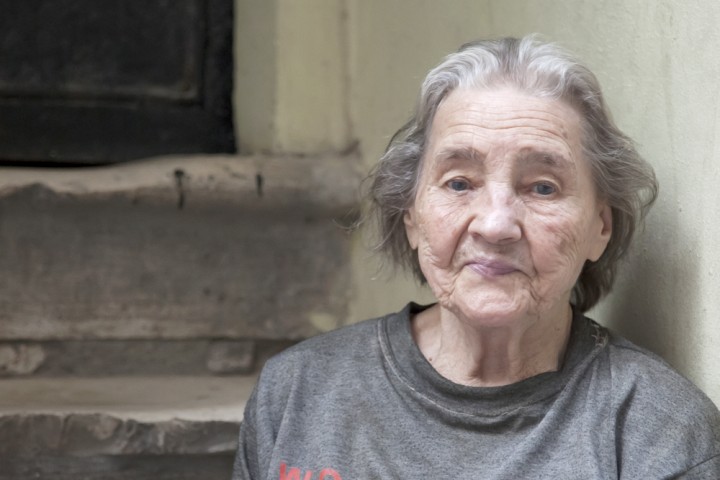 As California’s homeless population reaches alarming numbers, one county began a new effort in October 2017 that has proven beneficial in the past several months.

The Sacramento Homeless Information Network Ecosystem (SHINE) is the county government’s widespread response effort that is an online self-service portal that allows homeless families to register for emergency shelter space. Prior to this system, residents who needed shelter had to do daily check-ins over the phone.

In the first two months of SHINE, there have been 1,395 online reservations. This system has also allowed the county to make some changes so that the elderly can also be included.

“In the past, that definition was limited to two parents and children under the age of 18, plus some other qualifications,” wrote Zack Quaintance, Government Technology staff writer. “Now, the county has expanded the definition of a homeless family to include one or two parents, plus fewer age restrictions so that elderly family members can be included as well.”

This new system makes it easier to track county data with the work that public servants are doing with the homeless, which in turn will help them monitor what works and does not work. With the phone systems, the county was not able to collect any information. Through SHINE, residents are required to answer a series of questions about their current situations that will give the county a way to prioritize who has the greatest need.

Kin Lau, the programmer who helped create the SHINE system notes that they are working toward adding a mobile app that will connect park rangers, city police, and sheriff deputies to the system.