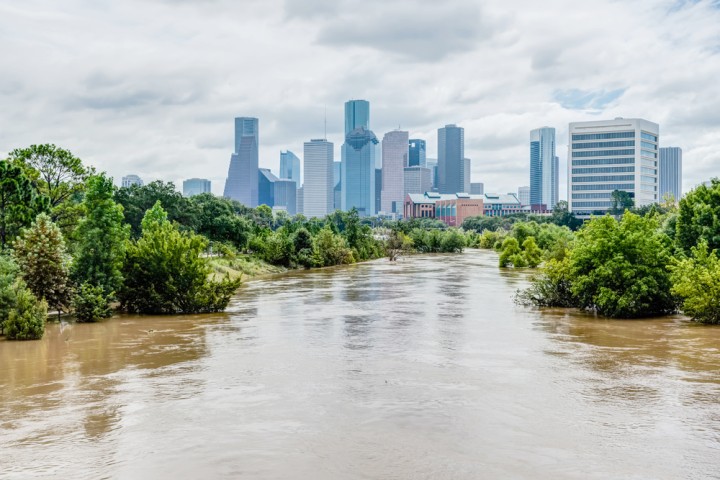 The Houston Chronicle received an advanced copy of AARP Texas’s report and found disturbing stories regarding three facilities in Houston and one in Victoria, Texas.

One dementia patient in Victoria was left behind during a mandatory evacuation, and police found her four hours later in an abandoned facility.  She was found frightened and locked in her room all alone.

A Houston assisted living facility resident was found with a large gash in his leg that the man obtained while wading through floodwaters.  Inspectors also found inadequate living conditions at the same facility.

So far, the facilities have received minimal fines or penalties.  The Victoria facility was not punished at all and the Houston facility mentioned above received only $1,000 in penalties.  A facility in Dickinson was only fined $550 for leaving a group of women in waist-deep water.

According to AARP, assisted living facilities are the fastest growing sector of elder care in Texas, and there are 1,888 facilities in the state.

Rapidly expanding elder care industries are a growing concern in America as the expansion has led to reports of a lack of oversight.  Government oversight has failed in some health care sectors to properly ensure patient’s safety.

Through these investigations and AARP’s report, private groups are keeping check on oversight shortcomings and making sure senior citizens are better protected.  AARP is advocating for stronger penalties against negligible facility staff, and the group is asking for the state to require facilities to report any flood damage within 24 hours.

While reports say this hurricane season may be less active, facilities still need to buff up response protocol and resources.  The AARP said state lawmakers will be responsible for the next tragedy if they don’t require these steps to be taken.