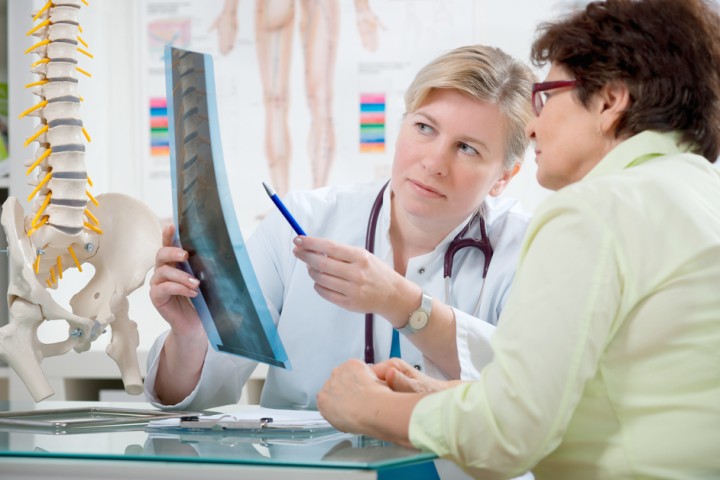 As a result of a USA Today and Kaiser Health News investigation, Medicare announced it will review it’s policy of funding seniors’ spinal surgery at same-day surgery centers.  The joint investigation found cost-cutting techniques led to 260 deaths in surgery centers across America since 2013, often for routine surgery.

The investigation also revealed Medicare approved risky spinal surgeries for seniors despite 14 deaths occurring since 2008.  Several seniors died from an easily treated complication which left untreated resulted in suffocation.  Also, some surgeons did not disclose to patients the potential health complications and recent deaths from the surgery.

Surgery centers internally decide what surgeries they should conduct on their patients, but Medicare decides which surgeries they will pay for.  So, Medicare will conduct internal and external reviews to decide if government dollars should be used to fund these surgeries.

According to the review proposal, Medicare beneficiaries are at a higher risk to complications as they are “frailer”.  Pointed out in their own words, Medicare needs to do more to protect vulnerable seniors from risky surgeries.

Approximately 5,600 Medicare-certified surgery centers operate throughout the country, and the proliferation of these centers is in part because patients prefer the convenience of these centers in comparison to hospitals.  However, there are safety concerns as the industry rapidly expands.

A 2007 Medicare report found that many surgery centers are ill-equipped to carry out certain types of surgery, and the centers do not have the same patient safety standards as hospitals.

Thus, Medicare advised surgery centers to send patients to hospitals if an emergency occurs, but only 1/3 of facilities take part in a program to report these cases.  So, Medicare continues to grapple with safety at facilities while data on patient health is kept under wraps.

While Medicare reviews its policies in funding senior spinal surgeries, it is important for seniors to remain vigilant and informed as to the risks and potential complications of their surgery.