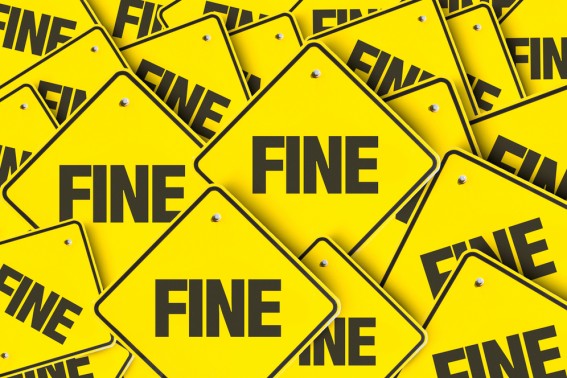 Choice Health Management Services received backlash for a video capturing abuse of a patient, and now they are facing penalties from the federal government.  The company runs 16 facilities in North Carolina and is facing $567,976 in Medicare fines for troubles at six of their nursing homes.

The investigation began after Rebecca Knapton installed a camera in her grandfather’s room.  She captured footage which showed nursing home staff berating her grandfather for falling off of his bed at night.  The nurses also left him there yelling for help for hours.

Choice Health Management Services relieved the staffers of their duties, but Medicare felt the need to step in and punish the company for their negligence.

Other video footage captured a patient infested with maggots in another facility, and it was also reported by a doctor from outside of the facility. In another case, a patient was found wandering in the parking lot by themselves.

More allegations have been levied against the company, however for now they remain unsubstantiated.  Prior to Knapton’s allegations, Melvin Powell accused the facility of mistreatment after witnessing his mother and other residents ring for help but receiving no response.

However, management has said that these incidents are isolated and they are working on improving their services.  They state that these facilities have been incident free since the controversies.  Employees received additional training after the nurses involved were fired.

Facilities in North Raleigh, Lillington, Fuquay-Varina, Greenville, Greensboro and Concord were all implicated in the investigation and fined.  The case shows the potential power of surveillance cameras being placed in a nursing home.