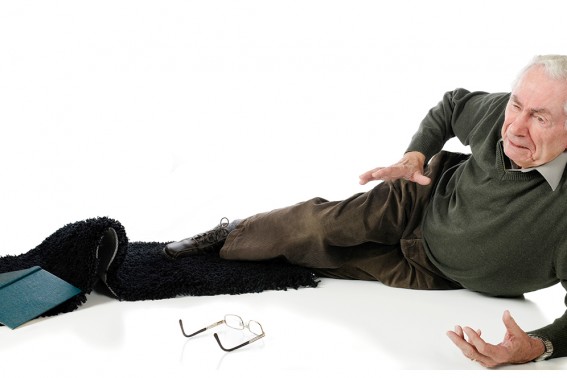 A video showing staff at Universal Healthcare abusing an elderly patient for urinating on himself has caused an uproar.

The nursing home in Raleigh, North Carolina is rightly being exposed for the horrific incident of elderly mistreat.  In the video, three nurses can be seen scolding the man for ending up on the floor rather than helping him back into his bed.

The man’s daughter Rebecca Knapton installed a surveillance camera in her father’s room after he complained about mistreatment in the facility.  He was recovering from a recent stroke when the video in question was captured.

After the man fell on the floor during the middle of the night, he can be heard screaming for help, only to have nurses not check on him for over an hour.

When the man finally received attention, nurses scolded him for his actions rather than help the ailing man back into his bed.  They asked what he was doing on the floor and directed condescending and hurtful questions to the man.  Even after helping the man into bed, the staff continued their lecture.

The State of North Carolina is now investigating the incident and the Universal Healthcare facility.  The nursing home’s parent company said the staff in the video have been fired from their position at the facility due to their involvement in the abuse.  Other staff in the facility will receive additional training to help solve the issue within the nursing home.

The video shows patient lying on the floor, being berated at North Raleigh nursing home