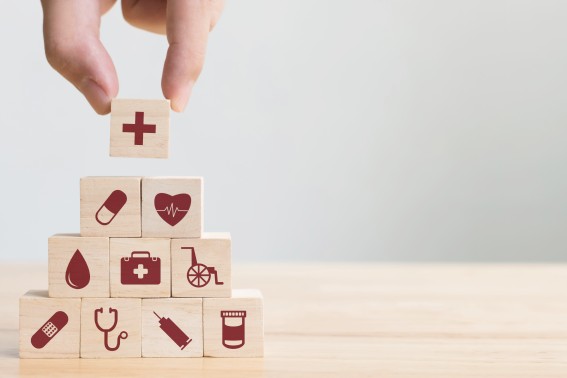 Beneva Lakes Healthcare and Rehabilitation was recently fined $26,000 for “failing to inform a resident or a resident’s representative about a serious medical condition and for failing to have adequate programs to ensure the quality of care and quality of life in nursing homes” according to the Herald Tribune.

Florida’s Agency for Health Care Administration levied the fine after a non-terminal patient was admitted to the facility to have chronic ulcers on both legs treated. Her daughter had been optimistic about the stay and was hoping to see the condition improve.

Unfortunately, the elderly woman’s condition did not improve. She was referred to a dermatologist who determined that the cause of the ulcers may have been a systemic disease. The woman saw a wound doctor a week later, and that physician stated that the ulcers could not be treated at the facility due to their size. The doctor suggested that a palliative consult is scheduled.

The problem was that, according to the facility’s own records, the daughter was never informed of what the wound doctor had mentioned or recommended. Instead, a physician’s assistant contacted the daughter and told her that her mother needed a follow-up appointment with the dermatologist as well as a vascular surgeon and that she was feeling depressed, failing to inform her of anything else. End of life care was never discussed.

This was an unfortunate lack of communication that prevented a family from taking the necessary steps to seek additional care options, investigate palliative care, and spend time with their loved one before she passed. While it cannot fix what has been done, hopefully, the $26,000 fine will help Beneva Lakes Healthcare and Rehabilitation, as well as other nursing homes, to remember the importance of thorough communication with residents and their families rather than failing to inform them of changes in health.

Before choosing a nursing home, be sure to investigate their policies and reputation when it comes to open and full communication with families.