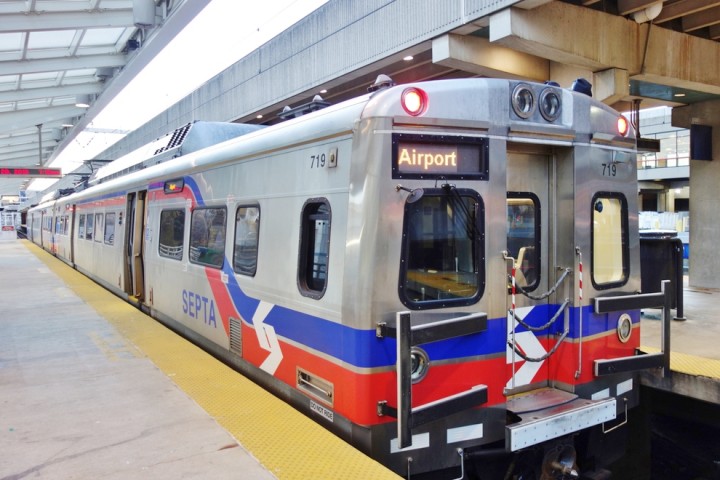 Senior citizens will be reaping the benefits with the transition from the $1 fee for Regional Rail rides for travel within Pennsylvania, to free rides with a SEPTA (Southern Pennsylvania Transportation Authority) Key.

SEPTA released a press release stating that this change will begin on Sept. 1. The discounted half-fares for seniors traveling to-and-from New Jersey and Delaware will still remain in effect. The Senior Free Ride Program for travel on transit is funded by the Pennsylvania Lottery.

“The start of free Regional Rail rides coincides with the phase-out of paper PA Senior Citizen Transit ID Cards,” written in the press release. “Effective September 1st, seniors will need a SEPTA Key Senior Photo ID Card or a valid Pennsylvania Driver's Licenses and Non-Driver IDs with a magnetic stripe on the back, which can still be swiped at turnstiles and fare boxes to receive the free Transit and Regional Rail rides.”

Any new licenses that were issued by PennDOT on or after July 2017 do not have magnetic stripes and will not be accepted. As of date, there are more than 149,000 Key Senior Photo ID Cards that have been issued, as sign-ups began late last year.

Seniors can sign up for their Photo ID Cards at the offices of many local elected officials, including state senators and representatives and Philadelphia City Council members. It can take up to four weeks for the card to be delivered. For those looking for same-day cards, seniors will need to visit SEPTA Headquarters or Suburban Station’s Accessible Travel Center.