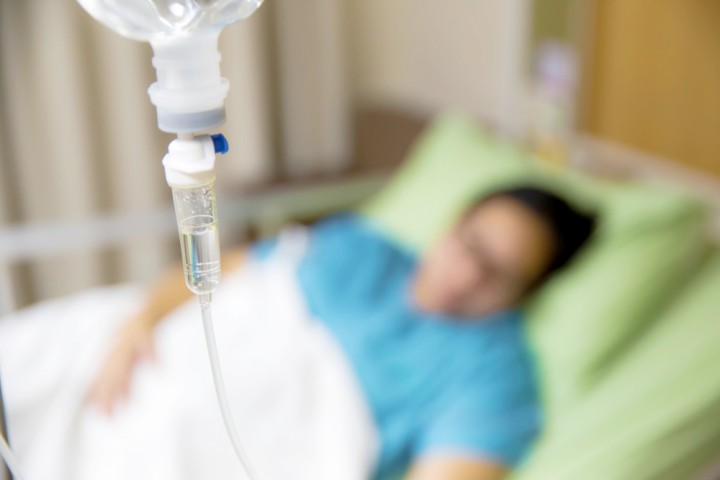 A Japanese nurse accused of poisoning elderly patients to kill them on someone else’s shift, has been arrested and Japanese authorities have raided her apartment for more evidence in the case.

Acording to local media reports, Ayumi Kuboki, 31, has told investigators that she may have poisoned up to 20 patients in September 2016 because she did not want the responsibility of explaining the patient’s death to their loved ones. Kuboki admitted that she injected patient’s intravenous drip bag with a disinfectant.

"We had no inkling that she was a problem employee,” said a co-worker of Kuboki to The Asahi Shimbun.

During a three-month span of Kuboki working at Oguchi Hospital, about 48 patients died due to “unusual circumstances” that included five people in one day. After discovering traces of benzalkonium chloride in the nurses’ station, police launched an investigation, as they found the same chemical in two patients who died.

The case originally came to light in Sept. 2016 when Oguchi Hospital, now operating under Yokohama Hajime Hospital, alerted police of a possible poisoning to an 88-year-old patient. After conducting an autopsy, police were able to confirm that the patient’s IV solution was contaminated with a disinfectant.

“Police then found there was another victim, Sozo Nishikawa, who died two days earlier,” according to The Associated Press. “Police got hold of his body just before cremation and conducted an autopsy, which showed he had been poisoned with the same disinfectant…Investigators also reportedly found tiny puncture marks in 10 of about 50 unused intravenous bags stored at the nursing station on the fourth floor, which handles the terminally ill.”

When authorities began investigating the case back in 2016, Kuboki denied any involvement to the case and told The Asahi Shimbun, "I have worked hard to help patients die in peace, so I was shocked by the incidents."