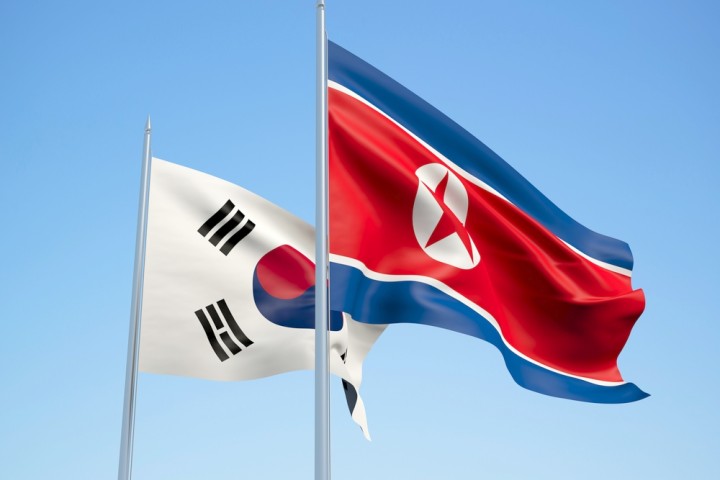 89 elderly South Koreans were able to enter North Korea and reconnect with their family members who they haven’t seen in 68 years.

Tensions on the Korean Peninsula have had wild ups and downs in recent years. Lows include Twitter spats between the North Korean leader Kim Jong-un and South Korean ally American President Donald Trump, and recent highs feature an historic summit between the heads of state of South and North Korea.

Throughout the diplomatic theater, many Korean families remain in limbo and separated since 1953 after the Korean War ended with a split nation.  For these families, time is running to reunite with their loved ones.

According to South Korea’s Ministry of Unification, approximately 132,000 people have applied for family reunification since 1988.  But as the years pass, over 75,000 of these applicants have passed away.

Of the 89 families who took part in the most recent visits, over 60% were over the age of 80.  As more members of the Korean War era pass away, family reunions are becoming a more urgent necessity in an often-volatile political environment.  Four families chosen to take part in the reunion were unable to participate for health reasons.

The reunited families will spend 11 hours with each other across three days, and they will remain under heavy supervision from the North Korean government.  The reunification amounts to a cultural exchange as family members will exchange food and gifts.

The meetings are the result of a summit held between North Korea’s Kim Jong-Un and South Korea’s President Moon Jae-in.  The pair have met twice so far this year, and there are plans for another upcoming meeting.

Despite the apparent cooling of tensions between the two countries, elderly families are desperate to meet each other before it’s too late.  Chinese private companies also organize meetings between family members for a cost.  The most recent state-sponsored visit’s costs are covered by the South Korean government.