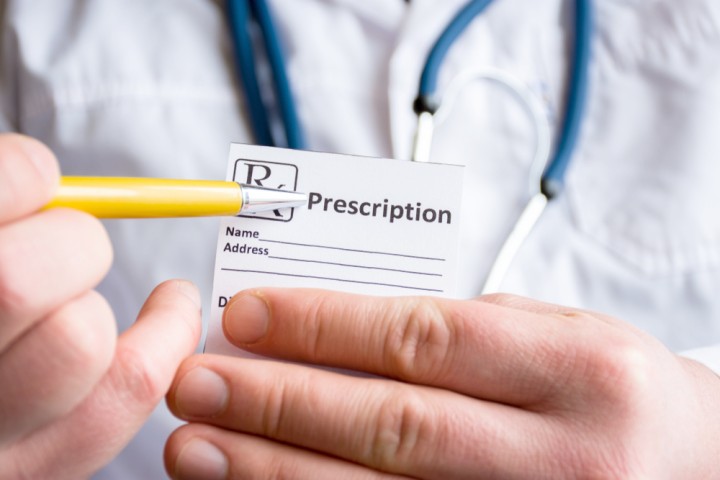 Home / News / Despite Hazards of Prescribing Benzodiazepine to Seniors, Many More are Using

In the past few years, there have been warnings to the medical community about prescribing benzodiasepines for the elderly, but a report by Athena Health shows that those aged 65 and over are the population using this drug the most.

“Since 2012, the American Geriatrics Society (AGS) has urged clinicians to avoid use of benzodiazepines in older adults,” wrote Alicia Ault, author of the Medscape Medical News article. “That recommendation is being reiterated in the AGS 2018 prescribing guidelines (called the Beers Criteria), which are under final review.”

AGS noted that this drug increases seniors risk of cognitive impairment, falls, fractures and more. Even with these risks and potential addiction to the drug, seniors were still being prescribed the drug, and research found it was prescribed to women at twice the rate of men.

“Women are more willing to express distress, and they're more likely to receive psychotropics of all kinds," said Robert Roca, MD, chair of the American Psychiatric Association's Council on Geriatric Psychiatry to Medscape Medical News. “Women also have a higher risk for dementia, and, given the pressure to reduce the use of antipsychotics in patients with dementia, it's possible that benzodiazepines are being substituted.”

The National Institute on Drug Abuse (NIDA) notes that overdose deaths related to benzodiazepine have increased from 1,135 in 1999 to 8,791 in 2015. With these numbers continuing to rise, Nicole Brandt, PharmD, MBA, BCGP, BCPP, FASCP, executive director of the Peter Lamy Center on Drug Therapy and Aging, University of Maryland, Baltimore, told Medscape Medical News that these drugs need to be monitored if prescribed.