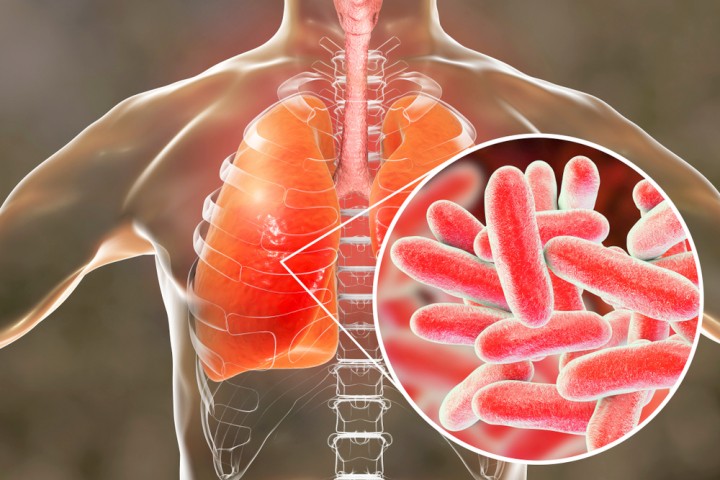 Home / News / Cases of Legionnaires’ Are Popping Up Around the Country

Legionnaires’ has been making an appearance in small outbreaks all across the country this year. In Ohio, eleven people from a church have become infected, and one has died. In Nevada, there were two confirmed cases at a hotel-casino.

The latest had been a cluster of 27 cases in Upper Manhattan in New York. Three people have been hospitalized, and one death has been confirmed. The majority of the people who have become infected have been adults over the age of 50. The number of cases is growing. There are also reports of Legionnaires’ being found in water in the Bronx, but the two cases are presently considered to be unrelated.

New York City Officials have warned those living in the area to be cautious because they may be infected but fail to show symptoms for the first two weeks while the disease is in its incubation period.

The Centers for Disease Control and Prevention state that many people will only develop a milder form of the illness called Pontiac fever. However, people over the age of 50, smokers, former smokers, those with a chronic disease, or those with a weakened immune system are more susceptible to contracting the more severe and potentially lethal form of the disease.

Adults may experience a fever, cough, difficulty breathing, or flu-like symptoms. If you have any of the symptoms, you should seek medical attention immediately. The condition is not contagious, and it can be treated easily by doctors if it is discovered early enough.

Legionnaires’ is a type of pneumonia that is caught by inhaling water droplets that have been contaminated with the Legionella bacterium. The majority of cases can be traced back to plumbing systems where Legionella has grown. Cases are usually tracked back to hotels, long-term care facilities, and hospitals and are often due to inadequate water system maintenance within the building or municipality. It grows in still warm water that does not have enough chemicals to kill off the bacteria.