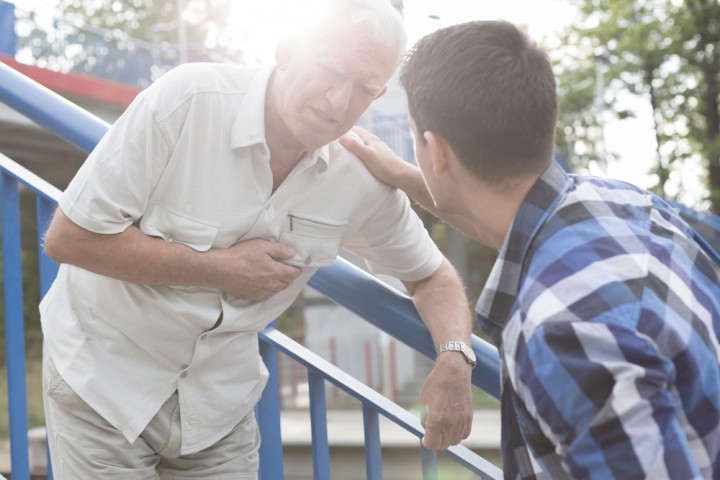 Researchers have found in a new study that senior citizens with impaired mental status have a higher chance of death after experiencing a heart attack.

The group of researchers studied 600 patients aged 75 and older who were admitted to the hospital for a heart attack and did follow-ups for at least a year. They assessed each participant’s mental status using the Mini-Mental State Examination (MMSE) and the Confusion Assessment Method (CAM).

The study found that 174 patients had a cognitive impairment and had more than double the risk of death in one year after their heart attack, as opposed to those participants with healthy mental function.

“Almost one-third of elderly heart attack patients in our study had reduced mental capacity,” said study author Professor Farzin Beygui of Caen University Hospital in France to PsychCentral. “These patients had higher risks of bleeding, rehospitalization, and death. This may be because they forget to take their medicines or take them more than prescribed, rather than because of poor cognitive function itself.”

Beygui continues by stating that a simple mental status assessment after being admitted for a heart attack could help target treatment much better for the patients who need it the most.

For caregivers and others who are of aid to seniors, some common heart attack symptoms include:

It is important to seek medical attention immediately by calling 911.