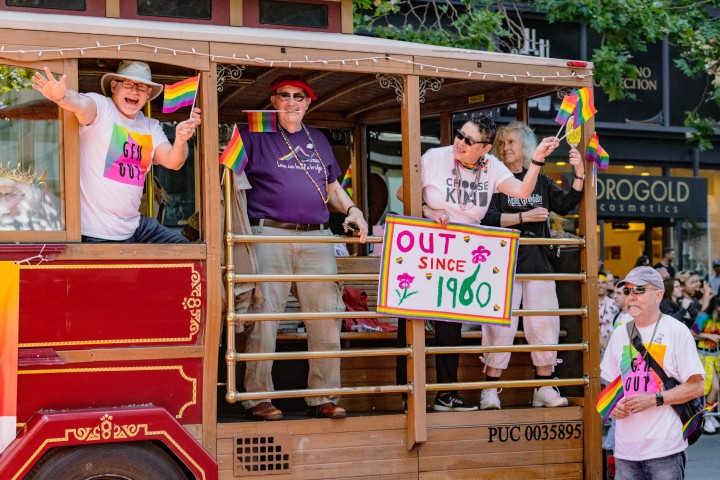 By the year 2030, the state of California is expected to have about 380,000 LGBT residing senior citizens. A new law signed by Governor Jerry Brown is backing this community and will be a positive change for the future of its states elders.

The California law, AB2719, now makes federal funding eligible to older individuals that include sexual orientation and gender expression. Prior to the signing, the bill was limited to those with “physical disabilities, language barriers, cultural or social isolation, including that caused by racial and ethnic status.”

“It’s incredibly important that we ensure LGBTQ older adults have access to the services and support they need to maintain their health and live their lives with dignity,” said Rick Zbur, executive director of Equality California, in a statement to San Diego Gay and Lesbian News. “We’re deeply grateful to Gov. Brown for signing AB 2719 and to Assembly member Irwin for being such a strong champion for our LGBTQ elders.”

It was reported that the bill passed unanimously through both chambers of the state’s legislature earlier this year.