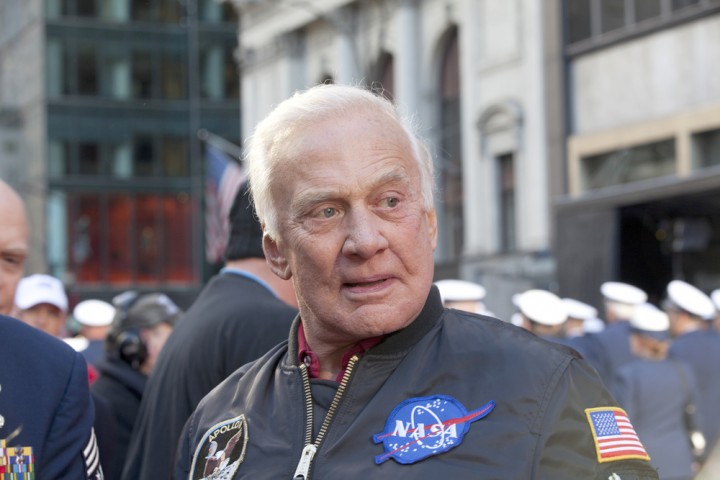 The relationship between parents and children is a sacred one, but that does not mean that it cannot get difficult. In fact, there are times when the bond becomes strained. One particular time this happens is when the parents are at a stage where they think they can take care of themselves while the children believe they cannot.

This is what is happening to the second man who walked on the moon, Edwin Buzz Aldrin. According to AP News, his children, Andy and Jan Aldrin, believe that Buzz is suffering from increased confusion and memory loss while the legend himself thinks that he is in better shape than he has even been.

The situation has turned ugly at this point with the children seeking a court order that would install them as guardians of Buzz and all his finances, while Buzz has, in turn, filed a lawsuit against them for taking advantage of him.

Both sides have a fair and valid point. The children claim that they are doing it out of love and concern while Buzz says that they are stripping him of his autonomy by taking control of all of his assets, including space memorabilia.

But Andy and Jan are convinced that an assisted living facility is what their father needs. They have claimed that Buzz’s lifestyle has become extremely extravagant with his expenses going up to $70,000 a month while the income he receives from his foundation is only $36,000 annually. Buzz believes he is entitled to a life of dignity and independence.

The problem here, as in most cases, is that both sides think they are right. When this type of situation threatens the parent-child relationship, sometimes it is better to get some outside perspective such as a mediator or judge. An even better alternative is to discuss these types of eventualities and agree on a plan ahead of time to avoid needing to come to litigation.

In the case of the Aldrins, it is the courts which must decide one way or the other depending on the tests being conducted to assess Buzz’s mental condition. But it doesn’t always have to be the authorities. Close relatives or friends can also play this part as long as they can stay detached and impartial because there is a lot at stake: a family, the right to the retirement we deserve, and the ability to make sure that it is provided as best as possible.