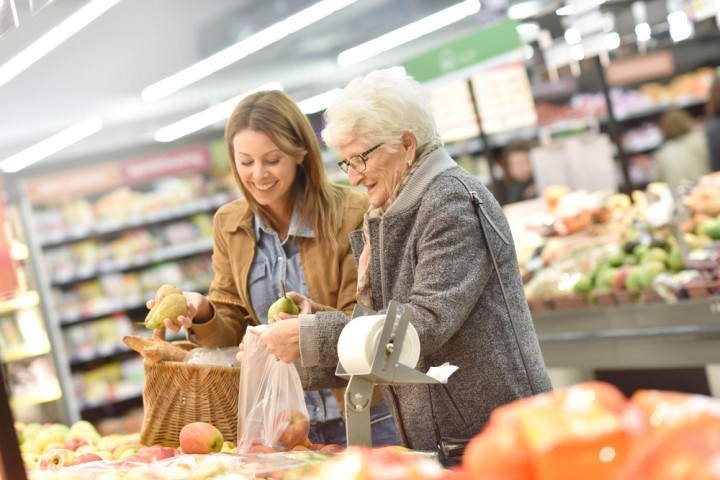 The United Kingdom’s National Health Service provides free medical care to seniors in need, and activists are advising Parliament to offer similar social services for needy elderly people.  The NHS is one of the most popular institutions in the United Kingdom, and some argue it needs to be expanded.

The Institute for Public Policy Research released a report detailing the need for free social care services such as laundry and cooking for low-income seniors. They are calling for reforms that would more than double the current social care budget.

Lord Ara Darzi is the main author behind the report that provides a 10-point plan for the future of the country’s health and social services.  It details a health system under stress from budget cuts and overworked staff.

Currently, due to Brexit fueled economic uncertainty and a Conservative-led government, many Brits fear for the future of the NHS.  Those who campaigned for Brexit promised to increase funding to the health service, including an infamous bus campaign ad spreading questionable information.

Yet, Prime Minister Theresa May’s government has yet to significantly increase funding to the NHS.  The NHS will be celebrating its 70th birthday in the coming month, but the country’s health secretary has stated that finding funds to properly celebrate the popular service has been difficult.

The CEO of NHS England argued that nationalizing social care would not be politically possible and should therefore be shelved.

However, Lord Darzi and other authors made a plea for increased social care.  They write that social care is a basic need, and it allows people to live an independent life that they want for a longer amount of time.

With Brexit looming and potential budget cuts on the horizon, Brits will have to advocate for the change outlined in the IPPR’s report and harangue their government every step of the way to ensure that seniors are not left behind as their nation transitions from the European Union.