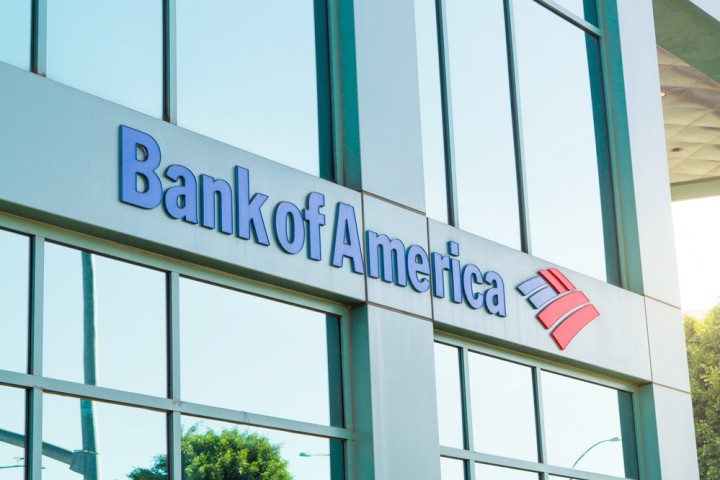 Bank of America has announced that they will be lifting their ban on commission-based trading for retirement accounts. This comes after a recent rollback on government regulation that affected the brokerage industry and had been intended to shield investors from investment advice that may have been conflicted. The Trump era U.S. Securities Exchange Commission has since suggested replacing the rule with one that would require brokers to act in the best interest of their clients when making recommendations.

Starting on the first of October, Bank of America Merrill Lynch customers who have individual retirement accounts will be able to take advantage of commission-based trades again.

According to a Nasdaq article, Andy Sieg, the head of the Bank of America Merrill Lynch Wealth Management Division, stated that:

"In response to client feedback, we're announcing steps today that will provide our clients with greater choice and flexibility, while maintaining our support for a Best Interest standard for investment advice across all accounts."

The bank had originally created the ban in anticipation of the pre-Trump Labor Department fiduciary rule that, while touted as being intended to protect customers, had been fought by other banks. However, Bank of America Merrill Lynch had gone in another direction and decided to use the ruling to show that they were working for the best interests of their customers. They have now decided to roll back the rule for almost the same reason – their clients have been requesting to have the ban on commission-based trading lifted.

When the bank first created their ban, they stopped charging commissions on individual trades and began charging fees as a percentage of client asset. This limited the ability for customers to trade in their retirement accounts without moving to another brokerage that still allowed the practice. For many customers, and especially those without a lot of trading activity, this became an expensive hindrance. Now, those customers will be able to engage in commission-based trading once again and without needing to move assets to another bank.