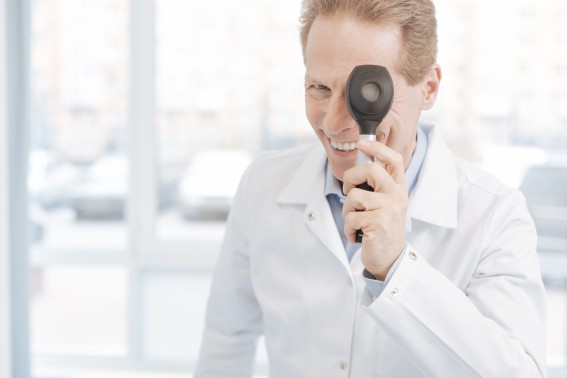 A recent study published in the Annals of Oncology found that a type of artificial intelligence, called a deep learning convolutional neural network (CNN), is better than experienced dermatologists when it comes to detecting skin cancer.

Researchers from Germany, the United States, and France taught a CNN to identify skin cancer. They did it by showing the artificial intelligence more than 100,000 images of malignant melanomas and benign moles. When compared with the performance of nearly sixty dermatologists from several countries, they learned that the CNN not only missed fewer melanomas (a serious type of skin cancer), but it also misdiagnosed fewer benign (non-cancerous) moles as something more serious when compared to the performance of the professional dermatologists.

How did the scientists compare the CNN’s performance to the dermatologists’?

According to Professor Holger Haenssle, the first author of the study, they used a selection of images:

"After finishing the training, we created two test sets of images from the Heidelberg library that had never been used for training and therefore were unknown to the CNN. One set of 300 images was built to solely test the performance of the CNN. Before doing so, 100 of the most difficult lesions were selected to test real dermatologists in comparison to the results of the CNN.

As it turns out, an artificial intelligence that has seen approximately 100 thousand images of moles and melanomas may actually be better at recognizing them than even a professional would be.

What does this mean for the future of medicine? Artificial intelligence may begin to play a more significant role in medicine. While it would be unwise to remove professionals from the position, those physicians may find that there are benefits in utilizing artificial neural networks and other technology to improve the accuracy of each diagnosis. As for patients, that means less of a chance of a misdiagnosis or unnecessary surgery.