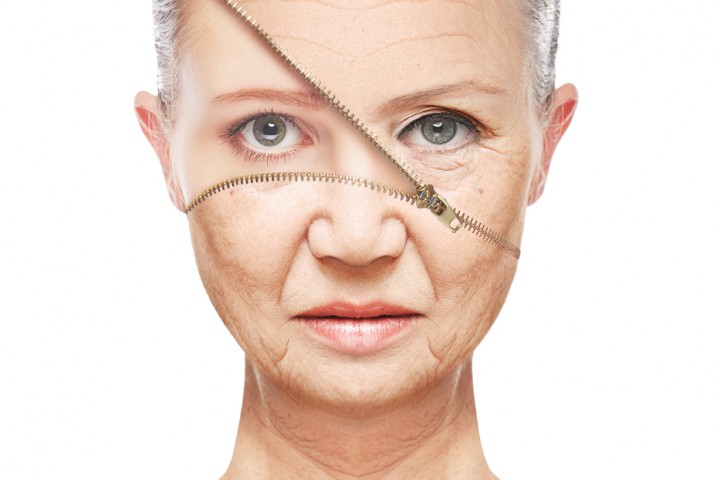 A group of scientists is looking into a new anti-aging option which could prolong human life to up to 150 years by slowing down the aging process.

Researchers from Harvard University and the University of New South Wales have developed a new anti-aging technique which could see humans reaching 150 years old and regenerating organs by the year 2020.

The process involves the reprogramming of cells and may allow people with paralysis to regain their ability to move again. Human trials are due to begin within two years.

This is potentially good news, especially for older people who have suffered strokes and have been left paralyzed because of it. Regaining mobility can mean being able to live independently again without substantial levels of assistive care.

In the meantime, the same researchers have discovered that a vitamin B derivative can increase the lifespan of lab rats by ten percent.

According to the Daily Mail, Harvard professor David Sinclair, one of the scientists involved in the project, said he is hoping that an age-reversing B vitamin pill will be available within the next five years and selling for just about the same price as a cup of coffee.

As for the solution that may make 150 a possibility, much of the science involved in this new technique revolves around the molecule nicotinamide adenine dinucleotide (NAD).

While NAD has been used to treat age-related diseases like Parkinson’s disease, experts warn against using variations of it before it has been properly tested which will be a few more years.

Still, Sinclair is living proof of the potential effectiveness. He claims to have lowered his own biological age after trying the treatment on himself. Meanwhile, his 79-year-old father has been doing highly physical outdoor activities like backpacking and whitewater rafting after using the treatment for about a year and a half. The scientist also claims that it helped his menopausal sister-in-law to become fertile again in her 40s.

Retirement may become a lot longer and more active if Sinclair’s research proves to be on the right track.